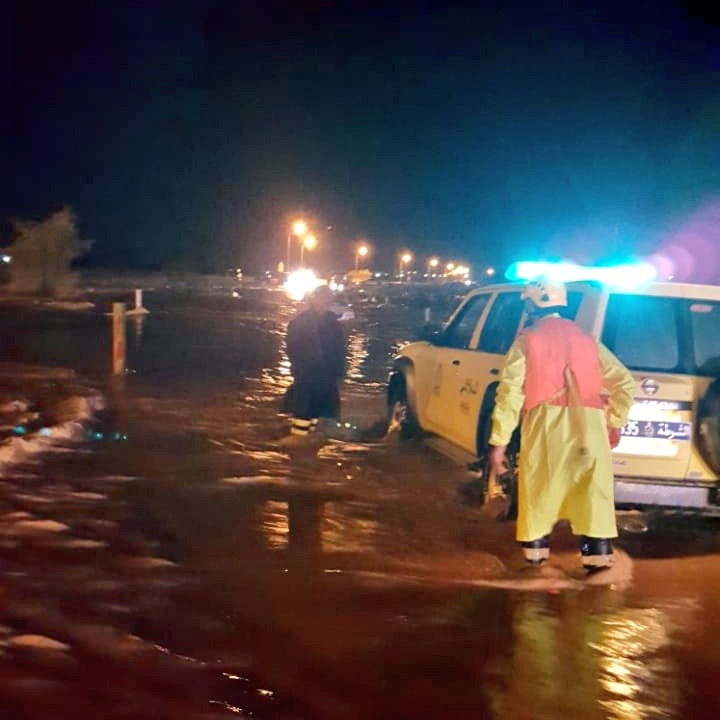 Muscat: Six expats were rescued near Nizwa on Sunday evening, the Public Authority for Civil Defence and Ambulance has announced.

According to a statement by the authority said, "Rescue teams belonging to the Directorate of Civil Defence and Ambulance in Al Dakhiliya were able to rescue six expats from an Asian nationality after they were stranded in Wadi Karsha in the Wilayat of Nizwa.

"Those rescued are in good health," the statement added.