Exit polls 2019: BJP may return to power in India 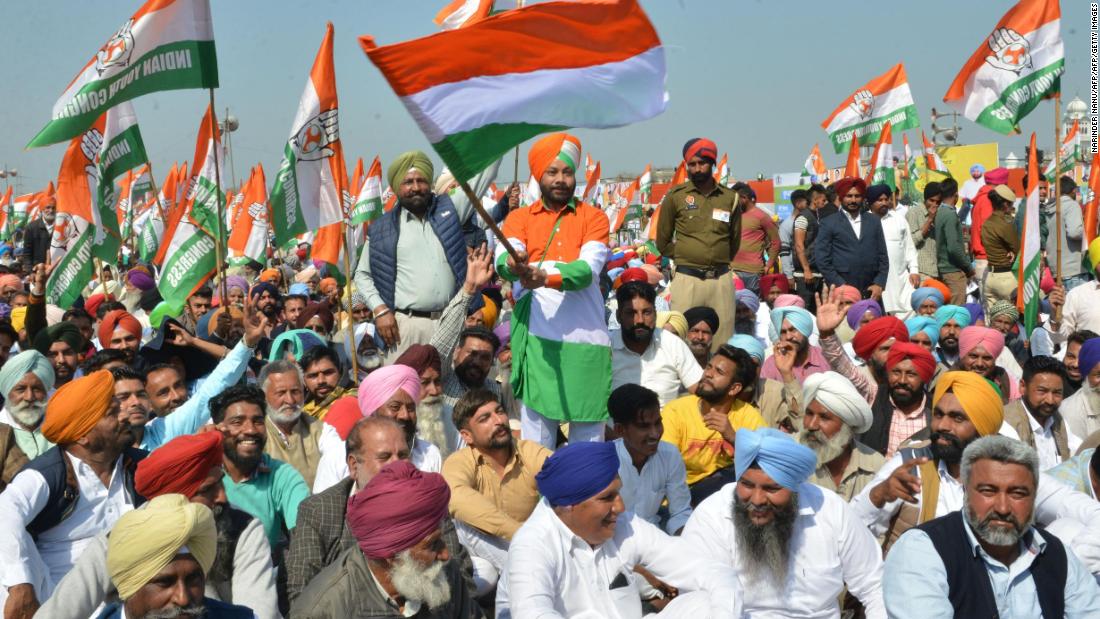 Muscat: As the seventh and final phase of polling ended in India’s 2019 Lok Sabha elections, several exit polls are pointing to incumbent Bhartiya Janata Party (BJP)-led National Democratic Alliance's (NDA) return to power with a comfortable win in 300 seats out of the total 576.

The crucial national elections for the largest democracy in the world, will see the ruling NDA wrestle with a grand alliance of the Indian National Congress (INC) and a large number of regional parties to form the 17th Lok Sabha.

The exit polls predict that the BJP and allies will be coming to power in 44 of 80 seats in Uttar Pradesh with a 34 seat win for Mayawati and Akhilesh Yadav's coalition.

Incumbent Prime Minister Narendra Modi is seeking a second term and contesting from Varanasi, UP on behalf of the BJP. INC President Rahul Gandhi is contesting from two seats, family bastion Amethi and surprise option, Wayand in Kerala.

More than 700 million people have voted in seven phases for the general election this year, with an increase in voter turnout as compared to the last election.

A million plus polling stations were setup across the country for these elections.