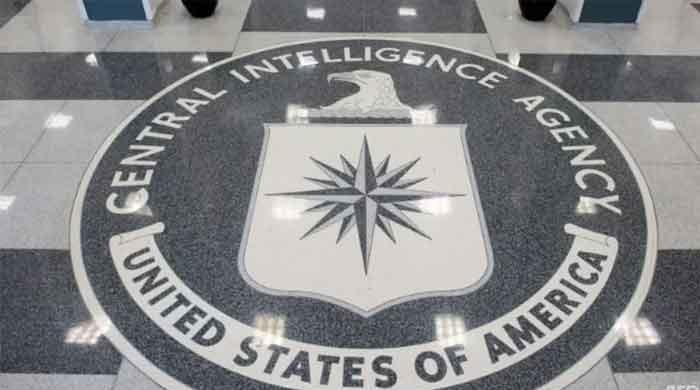 Virginia: A former CIA agent was sentenced to 20 years in prison for sharing military secrets with China, according to the US Department of Justice (DOJ).

The announcement was made by Assistant Attorney General for National Security John C. Demers, US Attorney G. Zachary Terwilliger for the Eastern District of Virginia and Assistant Director in Charge Nancy McNamara of the FBI’s Washington Field Office

"Mallory not only put our country at great risk, but he endangered the lives of specific human assets who put their own safety at risk for our national defence,” said Terwilliger. “There are few crimes in this country more serious than espionage, and this office has a long history of holding accountable those who betray our country."

The former agent was found guilty by a federal jury in June 2018 of conspiracy to deliver, attempted delivery, delivery of national defence information to aid a foreign government and making material false statements. The district court subsequently ordered acquittal as to the delivery and attempted delivery of national defence information counts due to lack of venue.

According to the DOJ, court records and evidence presented at trial showed that in March and April 2017 Mallory travelled to Shanghai to meet with a Chinese Intelligence Officer.

Mallory, who the DOJ noted speaks fluent Mandarin Chinese, consented to an FBI review of a covert communications (covcom) device he had been given by the officer he met in Shanghai. The DOJ added that analysis of the device revealed a number of communications in which they talked about classified information that Mallory could sell to the China's intelligence service.