MUSCAT: Sharakah aims to cut down the dependence on jobs by creating self-employment opportunities to help people in Oman set up profitable businesses or expand their existing trades.
Sharakah General Manager Abdulla Al Jufaili said in an exclusive interview with the Times of Oman that the vision of the company is to help people establish their own businesses to reduce reliance on job seeking and boost the economy of the Sultanate.
“Indeed, our mission, vision and objectives recognise the importance of entrepreneurship in society, its key role in economic development and the benefits that flow from it. We are proud that our work in this regard creates jobs, powers the economy and contributes to Oman’s international competitiveness,” Al Jufaili explained.
Sharakah, which was established in 1998 through a Royal Decree, funds individuals, who want to set trades with the aim of contributing to the development of small and medium enterprises (SMEs). The projects financed by Sharakah represent different sectors, including information technology, engineering, manufacturing, services and food industries. The company supports both start-ups and business owners in different regions of the country.
He said the total number of projects Sharakah has supported so far has reached 76 nationwide.
“Till date, Sharakah has invested a total of OMR4.8 million, which is the equivalent of 90 per cent of our capital. We believe that such investment has been utilised the right way and we are expecting more outcomes in the near future,” Al Jufaili added.
Though Sharakah supports projects from different sectors, its emphasis is on the hospitality industry, manufacturing, education and training and entertainment. He said such sectors add value to the local market. However, most applications are for the food and beverage business.
“We have crossed check this with our counterparts in the region and found out that this is the current trend,” Al Jufaili pointed out.
Rigorous rules
But Sharakah has rigorous rules to screen applications that suit eligibility of the companies to ensure the long-term survival of the business. The top considerations include entrepreneurship with viable business plans. Trades that will provide employment opportunities and contribute to community development also receive top consideration.
“We are also looking for projects that are able to produce products and services that have a competitive advantage and have potential for significant sales growth,” Al Jufaili explained further.
Sharakah funds start-up companies, which are willing to contribute 33 per cent of the investment amount. For existing businesses, it has to be 20 per cent of the total investment. But Al Jufaili said Sharkah’s initiatives are not without challenges.
“The challenges that we specifically face are mostly related to not receiving supportive documents or poor business plans. It is of utmost importance not only for us as financiers, but also the SMEs themselves to have accurate data about the market they plan to venture into,” the Sharakah General Manager concluded.
Sharakah provides financial support in the form of loans, equity support and discounting facilities and provides technical and management consulting for projects after analysing feasibility studies and project plans.
It also participates in local, regional, and international events and conferences, which discuss issues connected with SMEs. 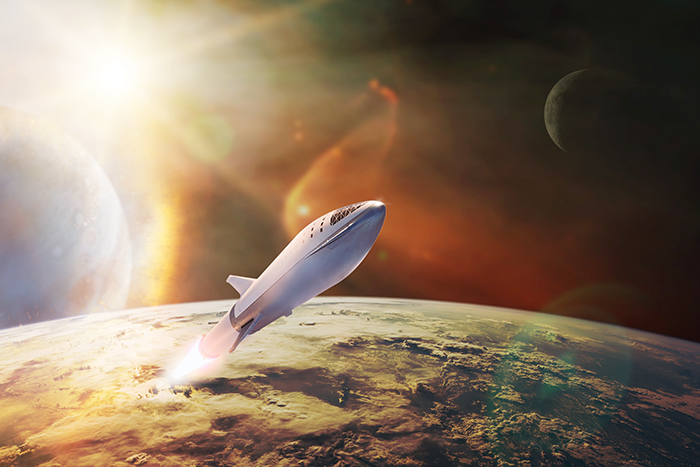 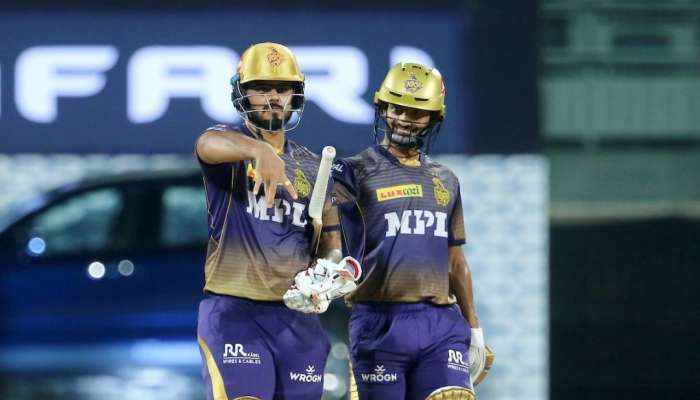 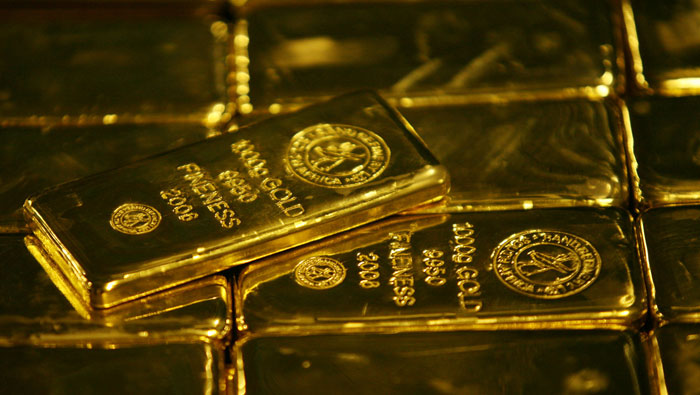 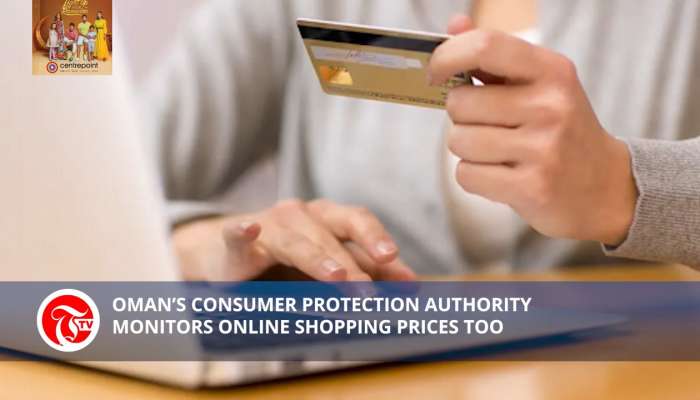