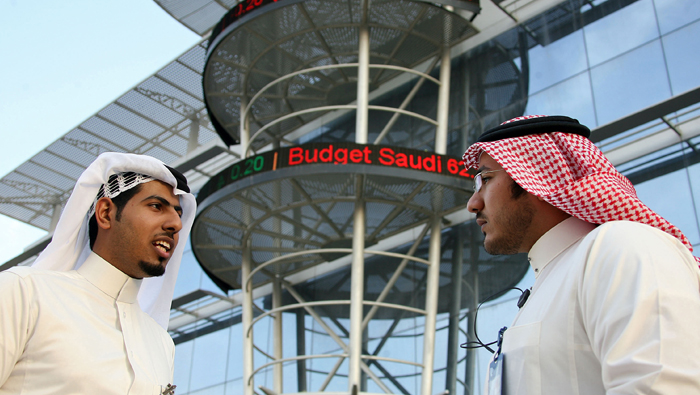 Muscat: Two initial public offerings (IPOs) for raising $615 million were witnessed in the Middle East and North Africa (Mena) region in the first quarter of 2016, according to Ernst & Young (EY).
Capital raised through Mena firms in the first quarter of 2016 increased by 141 per cent, while the number of IPOs were consistent (two IPOs), compared with the first quarter of 2015, said a statement from EY.
“The first quarter of 2016 witnessed limited IPO activity, in line with the second half of 2015, as volatility in the Mena capital markets continued, primarily driven by fluctuating oil prices and certain global factors. Egypt and Saudi Arabia continue to lead the limited IPO activity in the Mena region driven by investor demand and strong fundamentals. There is a strong pipeline of companies in Mena that are IPO ready and waiting for the right time to go to market,” said Phil Gandier, Mena Transactions Leader, EY.
Egypt, Saudi Arabia
The IPO of Middle East Healthcare Company on the Saudi Stock Exchange (Tadawul) was the largest IPO in the quarter, raising $471.1m and was over three times the size of the IPO of Arabian Food Industries on the Egyptian Stock Exchange, the only other IPO in Mena in the first quarter of 2016.
“Egypt and Saudi Arabia continue to be the most active Mena exchanges in the first quarter of 2016, continuing on from 2015, where IPOs in Saudi Arabia and Egypt represented eight out 14 IPOs executed in the year. Both markets continue to attract investors against a backdrop of increasing foreign investment, emphasis on diversification and business confidence,” added Mayur Pau, Mena Strategic Growth Markets and IPO Leader, EY.
Oil price fluctuation
Oil prices declined in January 2016 to the lowest level in several years (below $30 per barrel) resulting in fluctuations across the Mena capital markets. According to analysts, Brent Crude prices declined primarily due to an increase in global oil supply and reduced demand, driven by uncertainty in the performance of the global economy.
However, the price of Brent crude rose slightly towards the end of the quarter, trading at around $40 per barrel, resulting in a uptick in Mena stock market performance.
“The recent Opec meeting did not result in a consensus in terms of an output cap from oil-producing countries to stabilise oil prices. Given the continuing uncertainty in global economic performance and fluctuating oil prices the outlook for Mena IPO activity is likely to remain subdued in 2016 unless confidence improves. The key drivers to Mena IPO activity continue to be fluctuating oil prices, regional geopolitical factors and the performance of the global economy,” concludes Mayur.