A good French president is hard to find 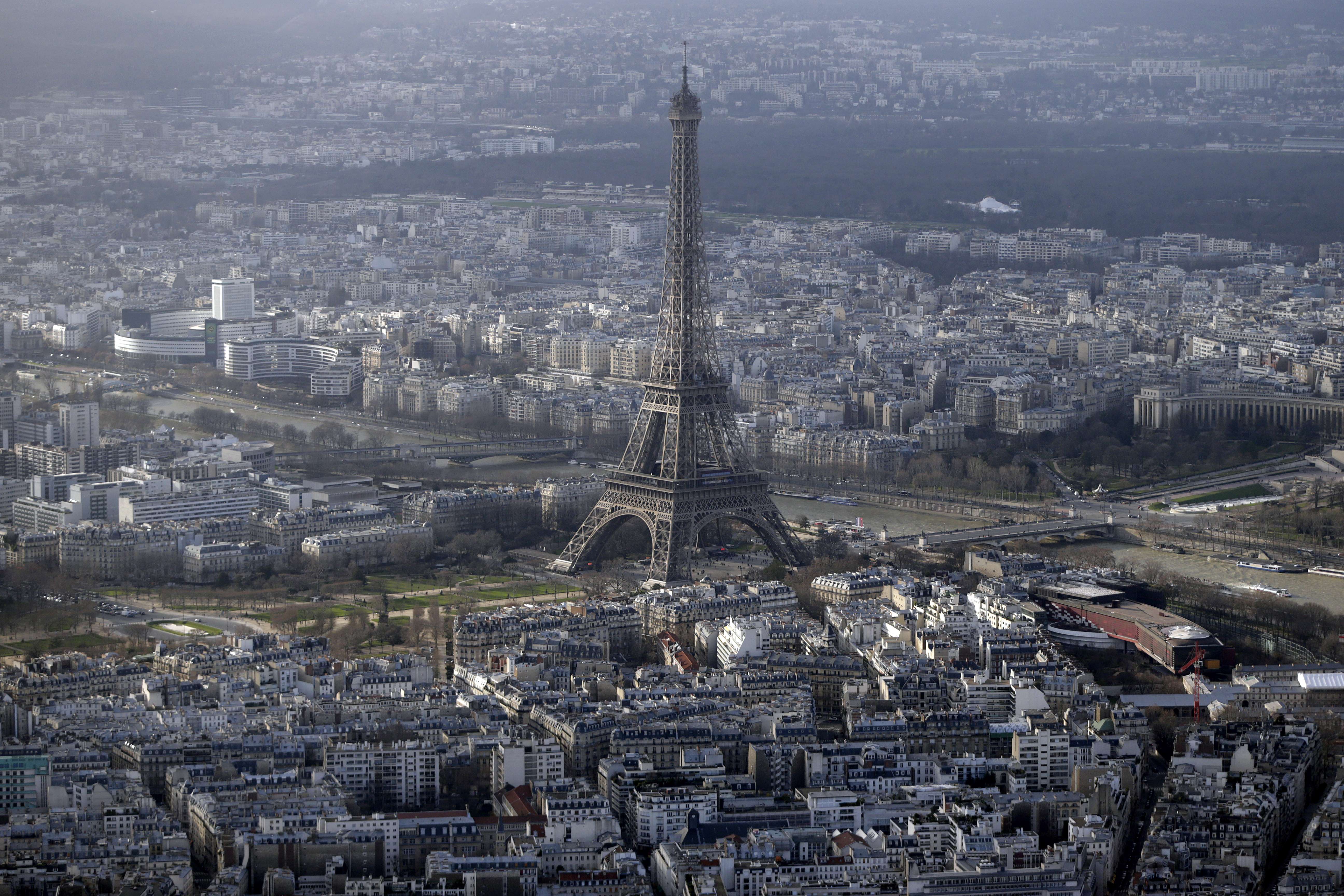 Wanted: an honest, well-traveled English speaker of around 50, with private-sector work experience. He must be realistic, determined and a good listener. Ideologues need not apply.
No, I'm not using this column to place a personal ad.
With one year to go before the French presidential election, a polling agency in France asked 1,000 French voters to describe the qualities they would most like to have in a president. The good news is that one of Europe's most conservative electorates looks ready for significant change. The bad news is that the criteria emerging from the poll rule out most of France's political class.
Some wouldn't make the cut because of age. More than half of respondents said that the president should be between the ages of 45 and 54. Francois Mitterrand was 79 when he left office; Jacques Chirac was 75 when he left. More recent French presidents have been a little younger, but the age preference would work against former prime minister Alain Juppe, 70, who is reportedly considering a bid from the right. Those meeting the standard include Marine Le Pen, 47, the leader of the populist, anti-immigrant National Front, and Prime Minister Manuel Valls, 53, a potential successor to French President Francois Hollande. The government's most popular politician, Economy Minister Emmanuel Macron, looks a tad young at 38 -- but don't rule him out yet as he would score highly on other criteria.
The head of state must also speak English, a requirement cited by 89 per cent of those polled. A good number of French politicians would struggle there, though Macron is a fluent English speaker and former pesident Nicolas Sarkozy has reportedly used his time out of office to brush up on his English skills.
It's hard to exaggerate the significance of the poll's implicit acknowledgement that English matters in a country that's regarded language as "their primary capital, the symbol of their dignity, the passageway to integration," as former culture minister Jacques Toubon once put it.
Toubon, who warned that Anglo-Saxon countries would stop at nothing "to conquer new territory for their language," even passed a law that banned the use of Anglicisms in French schools. An official council of writers and artists was tasked with coming up with French equivalents of English words that had slipped into common usage, such as "e-mail" or "networking."
The war against "Franglais" has been fierce -- and futile, as the poll acknowledged. Where some 40 per cent of European Commission documents were first written in French as recently as 1997; a decade later 72 per cent were written originally in English.
English isn't the only new job requirement. Once upon a time, the ideal politician would have graduated from one of the "grandes ecoles," worked in France's enormous public sector in various roles, and been closely affiliated with either the political left or right. While the elite schools are still valued, 76 per cent of the poll's respondents say their president should have private sector experience. He or she should also be able to bridge both left and right. The youthful Macron, a former Rothschild banker who is in the Socialist government but not a party member, fits this mold.
In terms of personal qualities, respondents overwhelmingly (71 per cent) cited honesty as a primary trait for their president, and 54 per cent wanted someone who listens to the people. Realism, determination and courage also got high marks.
Perhaps more surprising in a country whose unions have repeatedly rejected even modest labour market reforms, 57 per cent of those polled said the priority of the president must be profound reform even if it meant social upheaval. Macron has recently launched a new movement -- En Marche, or Let's Go -- that is focused on bridging political divides to bring economic reform and growth. Francois Fillon, a former prime minister on the right, has also struck these notes.
But none of this bodes well for 61-year-old President Hollande, whose approval ratings have dropped to around 17 per cent. Hollande hasn't closed the door on a re-election bid, but it would take a death-defying leap of political acrobatics for him to pull it off. Having promised voters that he would not seek the office if he failed to fix France's stubbornly high unemployment rate, Hollande would have some explaining to do. French unemployment, at more than 10 per cent, is still twice that of the UK.
Of course, this is just one poll. There is still significant resistance to change; some 40 per cent of respondents said they prefer a candidate who will appease society even at the expense of reforms. But it confirms the impression left by the dismal performance of France's mainstream parties during the last regional election. That most French of expressions, "plus ca change, plus c'est la meme chose" (the more things change, the more they stay the same), may no longer hold true. - Bloomberg View