Muscat: Oman's Ministry of Foreign Affairs has called for a stronger effort and cooperation for maritime safety, in wake of the sabotage of four commercial oil vessels near UAE.

"Expressing its deep regret and rejection of these irresponsible incidents, the Sultanate stresses the importance of concerted regional and international efforts for the safety of maritime navigation and the avoidance of any causes that may jeopardise the security and stability of the region," the ministry added.

On Monday, May 13, operations of four civilian commercial vessels were reportedly sabotaged near UAE's territorial waters in the Gulf of Oman. 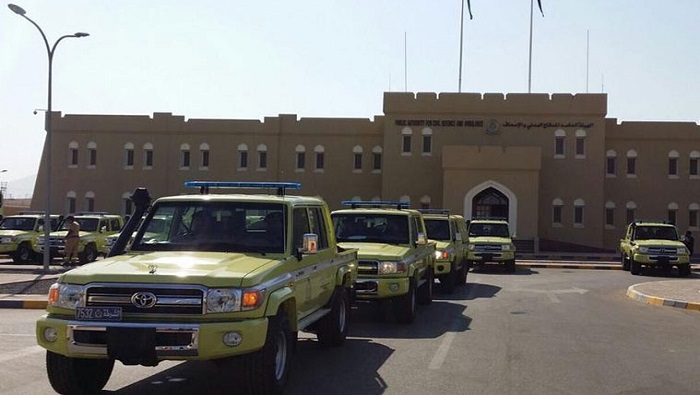