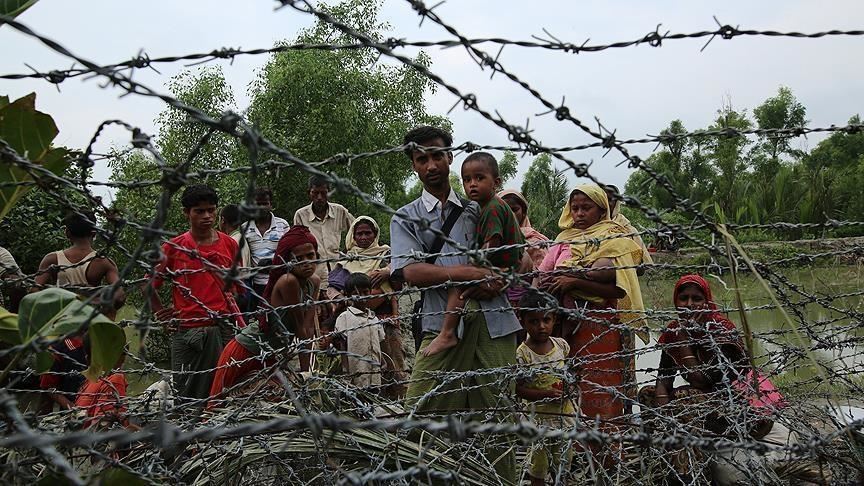 Dhaka: Police in Bangladesh have stopped dozens of Rohingya refugees from being trafficked to Malaysia, detaining up to 81 people waiting to be taken illegally by boat to the Southeast Asian country.

According to police, the refugees had gathered at the coast of Cox's Bazar.

“On Monday night, 23 Rohingya refugees, including 17 women and two children, were detained who were brought from the refugee camps in order to send them to Malaysia illegally,” Ukhia police officer-in-charge Abul Khair told international media.

The detained refugees said “some of their family members are residing in Malaysia, and they gathered in order to go to Malaysia to meet them,” the police official added.

All of those detained have been taken back to refugee camps, he said and the operation was now looking to arrest human traffickers.

Earlier on Saturday, police detained 24 Rohingya in the capital Dhaka and seized dozens of Bangladeshi passports from four suspected traffickers who brought the refugees to Dhaka from Cox’s Bazar.

Rohingya, described by the UN as the world's most persecuted people, have faced heightened fears of attack since dozens were killed in communal violence in 2012.

According to Amnesty International, more than 750,000 Rohingya refugees, mostly women and children, have fled Myanmar and crossed into Bangladesh after Myanmar forces launched a crackdown on the minority Muslim community in August 2017.

Since 25 August 2017, nearly 24,000 Rohingya Muslims have been killed by Myanmar’s state forces, according to a report by the Ontario International Development Agency (OIDA).

More than 34,000 Rohingya were also thrown into fires, while over 114,000 others were beaten, said the report, titled "Forced Migration of Rohingya: The Untold Experience."

Some 18,000 Rohingya women and girls were raped by Myanmar’s army and police and over 115,000 Rohingya homes were burned down and 113,000 others vandalised, it added.

The UN has also documented mass gang rapes, killings – including of infants and young children – and brutal beatings and disappearances committed by Myanmar state forces.

In a report, UN investigators said such violations may have constituted crimes against humanity and genocidal intent.

A number of international agencies are working with Bangladesh to support the refugees.