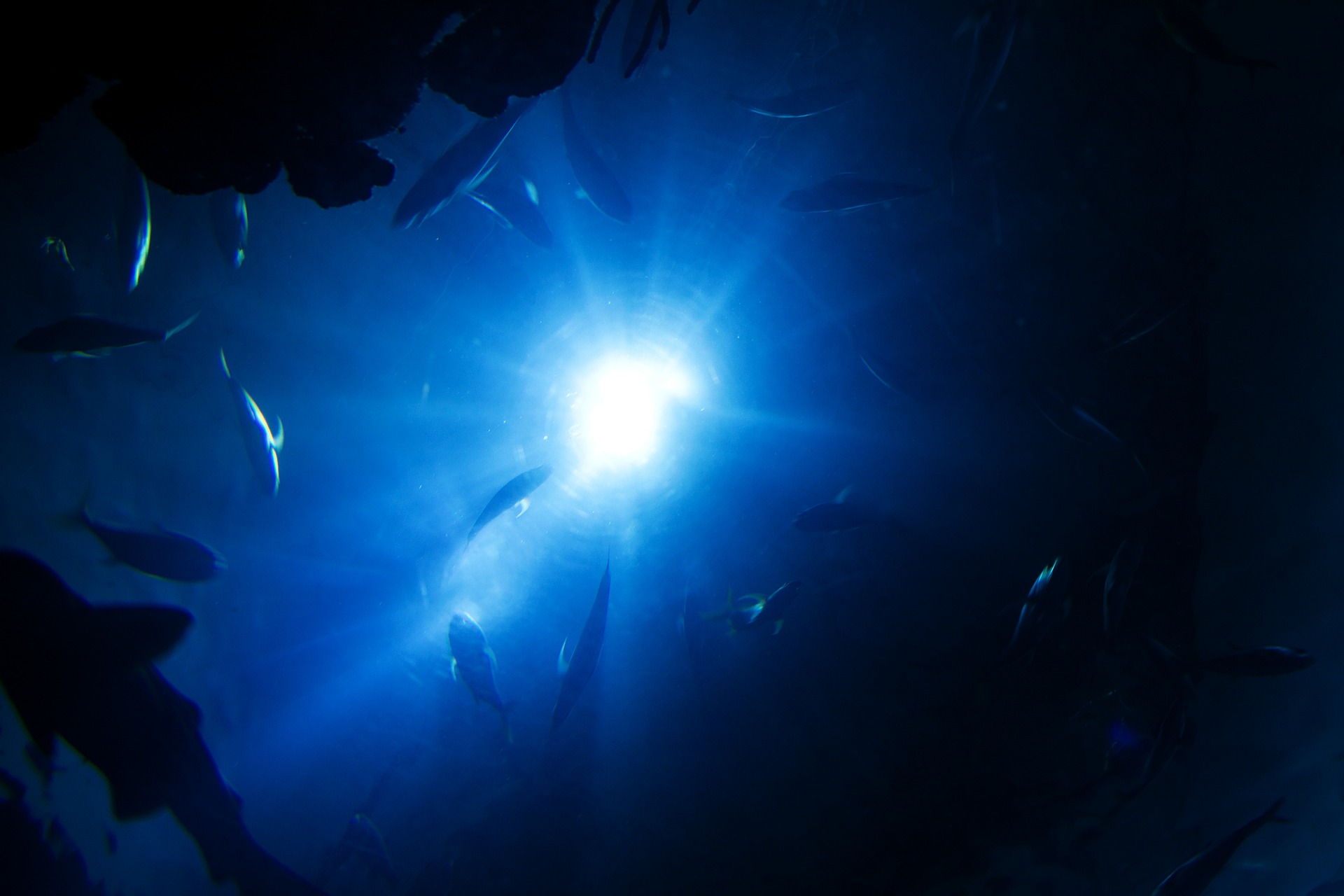 Dallas: A diver made the deepest submarine dive by any human in history while exploring the deepest known point in the Earth's hydrosphere, Challenger Deep in the Mariana Trench.

The Five Deeps Expedition is being filmed by Atlantic Productions for a five-part Discovery Channel documentary series due to air in late 2019.

“It is almost indescribable how excited all of us are about achieving what we just did,” said Vescovo after arriving in Guam after the completion of the dives. “This submarine and its
mother ship, along with its extraordinarily talented expedition team, took marine technology to an unprecedented new level by diving – rapidly and repeatedly – into the deepest, harshest area of the ocean.

"We feel like we have just created, validated, and opened a powerful door to discover and visit any place, any time, in the ocean – which is 90% unexplored.”

On board the DSSV Pressure Drop for this historic accomplishment was legendary American oceanographer, explorer and marine policy specialist, Dr Don Walsh, a retired US Navy Captain, who made the first successful decent into the Mariana Trench in 1960. The maximum depth achieved was measured and later corrected to be approximately 10,916 meters.

“Victor Vescovo’s imagination and fierce curiosity; Triton Submarines technical brilliance, and the outstanding performance of the officers and crew of mother ship Pressure Drop all
converged to make this expedition a huge success. And I was there to see it,” said Dr Walsh.

“Nearly six decades ago Jacques Piccard and I were first persons to dive into Challenger Deep, the deepest place in the World Ocean. Then in 2012 James Cameron made a solo dive there. And now in 2019, ‘The Five Deeps Expedition’s submersible Limiting Factor was the third.”

Walsh continued, “This time it was an impressive tour de force as the team repeated the Challenger Deep dive four times in just eight days. This was a demonstration of system
reliability and operational efficiency never seen before in exploration of the oceans’ deepest places. I was proud and honoured to have been invited to be part of Victor’s team when it made world history at Challenger Deep.”

Rob McCallum of EYOS Expeditions, whose company is managing the expedition, said, "It has been a monumental week for ocean exploration; we have broken world records and
achieved a number of world firsts. Most importantly we have opened the door to the final frontier -- the exploration of the hadal zone and the workings of the deepest parts of the world’s oceans,”

“This vehicle is effectively a reliable elevator that can transport us to any depth, in any ocean. During this expedition we have traversed over 110 vertical kilometres (68 miles) and proved the
capabilities of a vehicle that will be a platform for science, film making and exploration of Earths hidden recesses,” McCallum added.