Six killed by gunfire in Sudan 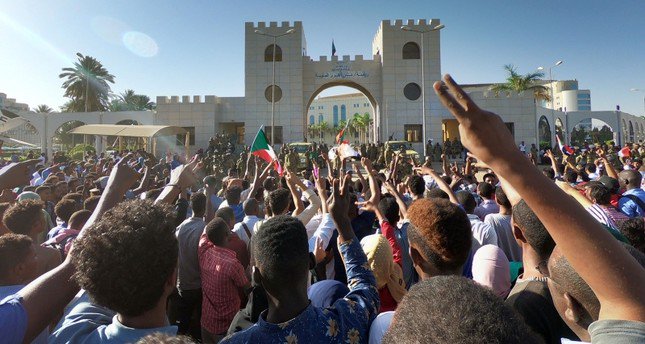 Cairo: Six people, including an army officer, were killed by heavy gunfire in the capital of Sudan, State TV media reported on Tuesday.

State TV confirmed the death toll, stating that many others were also wounded in the attack which occurred on Monday night.

In a statement, the ruling military council said it had noticed armed infiltrators among protesters attempting to abort in agreement between the military and opposition.

"There are parties targeting the revolution as they are disturbed by the results reached today, where they are working to foil any agreement reached and push the country into a dark tunnel” the statement read.

The unidentified groups shot guns and created “security disturbances in and outside the sit-in site,” while “assaulting the citizens and the regular forces performing the duty of protecting the protesters,” it added.

Sudan's state-run news agency (SUNA) quoted the head of the transitional council, Lt-Gen Abdel Fattah Abdelrahman Burhan, as saying that a group of armed men were targeting the armed forces and the rioters in order to create confusion and sedition.