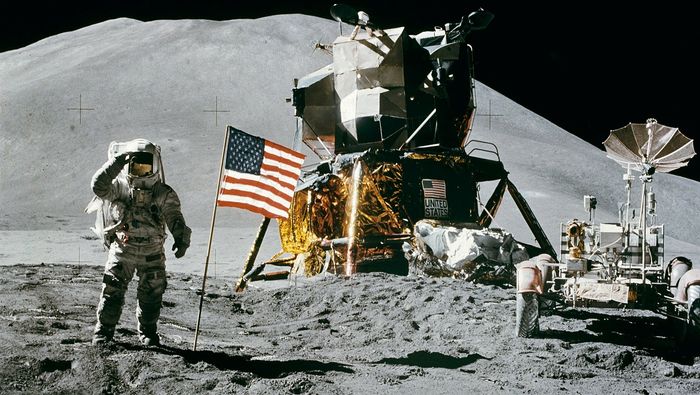 Washington: NASA’s next mission to the Moon will be called Artemis, the US space agency announced.

The space agency pledged that the 2024 mission, which bears the name of a Greek mythological goddess, would also send the first woman to the Moon.

In March, US President Donald Trump’s administration moved the date for the next American lunar mission up by four years from its original goal of 2028.

Recently, the Trump administration allocated an additional $1.6 billion for NASA's mission in its budget for the fiscal year 2020.

NASA Administrator Jim Bridenstine called the investment an additional vote of confidence in the agency's work.

"This investment is a down payment on NASA's efforts and will allow us to move forward with design, development, and exploration," he said.

The amount includes funding for a human lunar landing system, the robotic exploration of the Moon's polar regions, the spacecraft Orion and the Space Launch System (SLS).

"Exploring the Moon is the next step in our agency's story, and it will be to the benefit of all of us."

Bridenstine explained that the mission was named after the Greek goddess of the Moon and twin sister of Apollo, namesake of the program that sent 12 American astronauts to the Moon between 1969 and 1972.