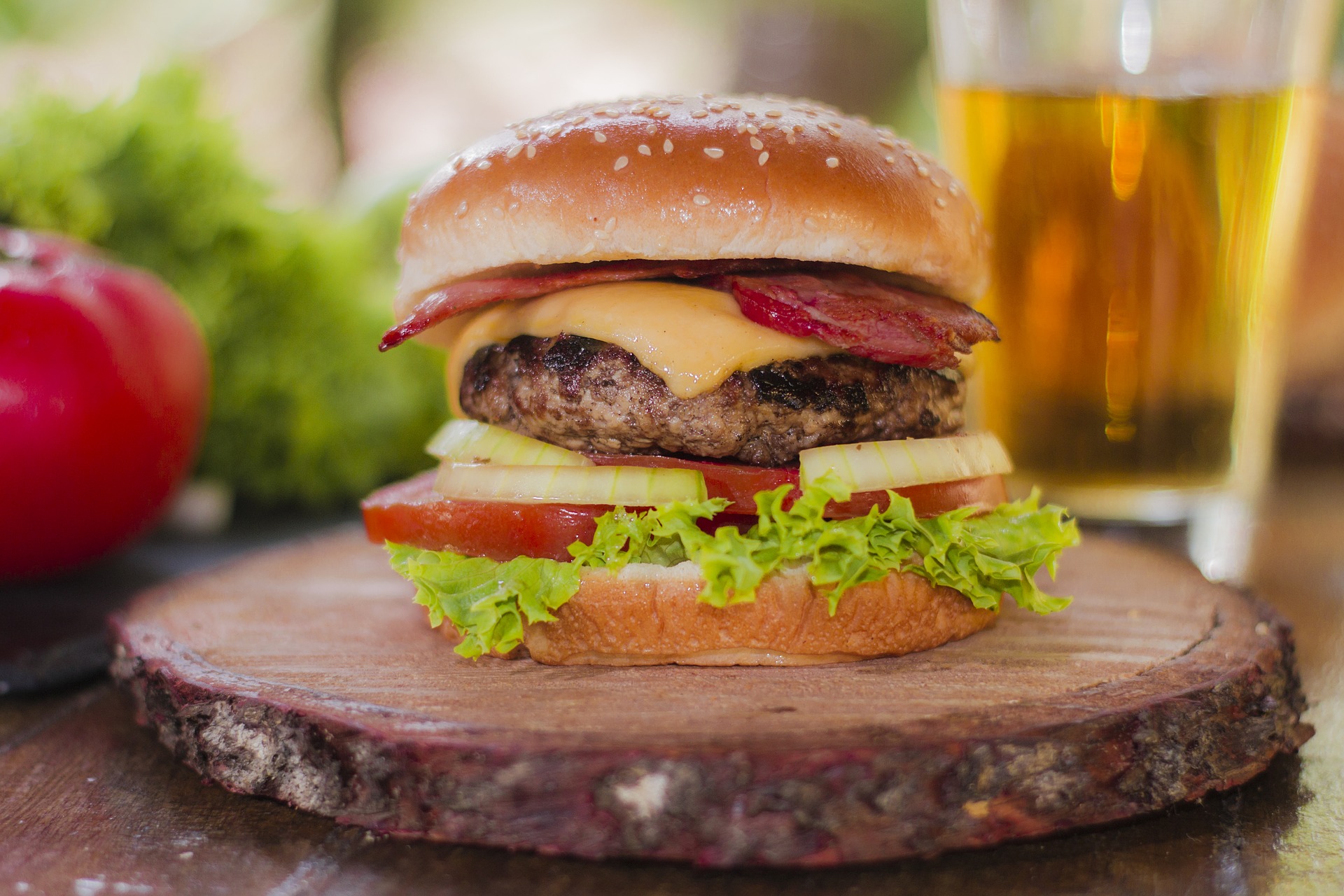 Boston: From Burger King’s introduction of a vegetarian version of its uber-popular Whopper burger to the much-celebrated Wall Street entry of vegan startup Beyond Meat, companies selling meat alternatives have the wind in their sails.

This includes a large variety of new products.

Soy steaks have been around for a long time and are a point of reference for organic stores. But several companies have spent recent years developing products further by using advanced technologies to imitate the taste, texture and even blood of conventionally raised animal meat.

They use beets, chickpeas and coconut oil, among others, to make “burgers,” “sausages” and “steak.”

Among the most successful startups are Beyond Meat, which earlier this month made a celebrated Wall Street entry worthy of a major tech firm, or Impossible Burger, which has partnered with Burger King.

The companies are banking on changing dietary habits of part of the population limiting meat consumption for environmental, health or animal rights reasons.

The first burger created in a Petri dish using cells from cows was presented in 2013 following the work of Dutch scientist Mark Post of Maastricht University. It was dubbed the “Frankenburger.”

Several startups have since entered the fray in countries like Japan, the Netherlands and the US to try to create pieces of chicken, duck, pork and fish using only animal cells.

They have not yet reached mass production in order to sufficiently lower prices. But American startup Memphis Meat and Mosa Meat of the Netherlands both announced they wanted to market products by 2021.

While sales of plant-based products aiming to replace conventional meat saw a 23 percent boom in 2018, according to the Good Food Institute that promotes these alternatives, they still represent less than one percent of the total meat market in the country.

Investments in the sector remain minimal.

In 2018, $673 million were invested in companies using plants to develop alternatives to meat, dairy and eggs, compared to $96.9 billion invested in the agriculture technology sector and around $25 billion in cannabis.

“Demand for proteins remains very strong. By 2050 (when the world population will reach nearly 10 billion people), it’s going to take all the proteins we have,” she said.