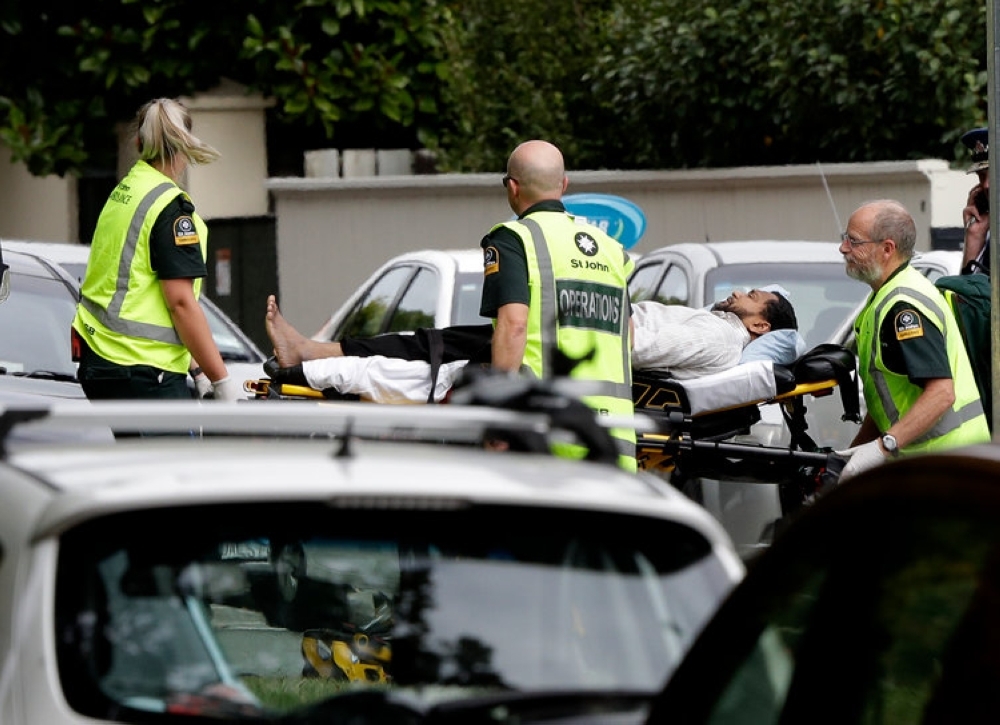 Wellington: A judicial inquiry into whether New Zealand’s police and intelligence services could have prevented the Christchurch mosque attacks in which 51 worshippers died began taking evidence on Monday.

The royal commission, the most powerful judicial probe available under New Zealand law, will examine events leading up to the March 15 attack in which a lone gunman opened fire on two mosques in a mass shooting that shocked the world.

“This is a critical part of our ongoing response to the attack — the commission’s findings will help to ensure such an attack never happens here again,” Prime Minister Jacinda Ardern said.

New Zealand’s spy agencies have faced criticism in the wake of the attack.

It is due to report its findings by 10 December, although it may release interim recommendations before then if it regards them as crucial to public safety.

A 28-year-old Australian has been charged over the attacks and is currently undergoing psychiatric testing to determine if he is mentally fit to stand trial.

The royal commission will examine his activities before the attack, including how he obtained a gun licence, weapons and ammunition, and his use of social media.

Since the attacks, the government has tightened the country’s gun laws and is reviewing legislation dealing with hate speech, as well as urging social media giants to do more to combat online extremism.