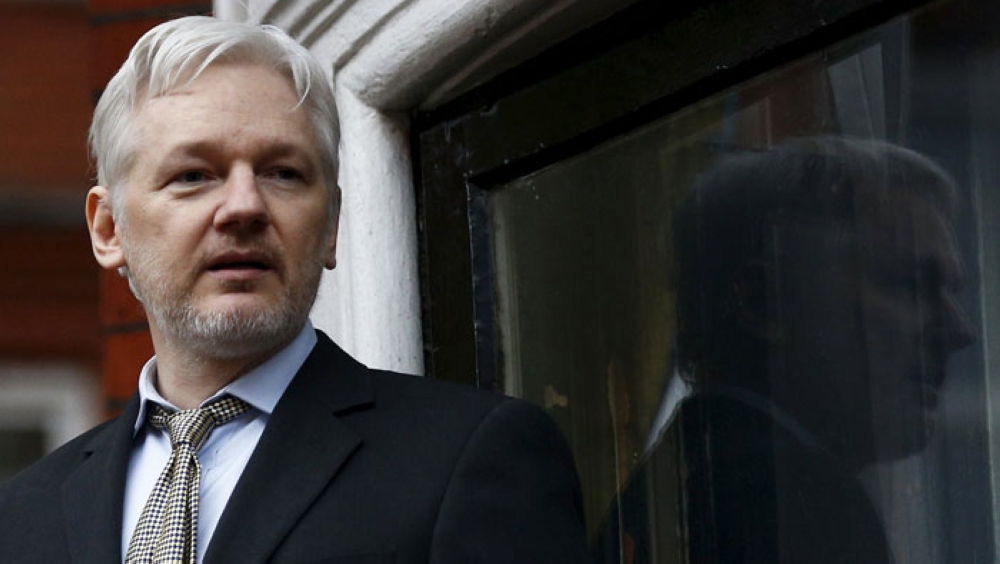 London: Swedish prosecutors said Monday they were reopening a 2010 assault investigation against WikiLeaks founder Julian Assange, hoping to bring him to justice before the statute of limitations expires in August 2020.

“I have today decided to reopen the investigation,” the deputy director of public prosecutions, Eva-Marie Persson, told reporters.

The Australian whistleblower, who hold himself up in the Ecuadoran embassy in London for seven years to avoid a British extradition order to Sweden, was arrested on 11 April after Ecuador gave him up.

A London court sentenced him on 1 May to 50 weeks in jail for breaching the British order.

“Now that he has left Ecuador’s embassy, the conditions in the case have changed and I am of the opinion that the conditions are in place once again to pursue the case,” the prosecutor said.