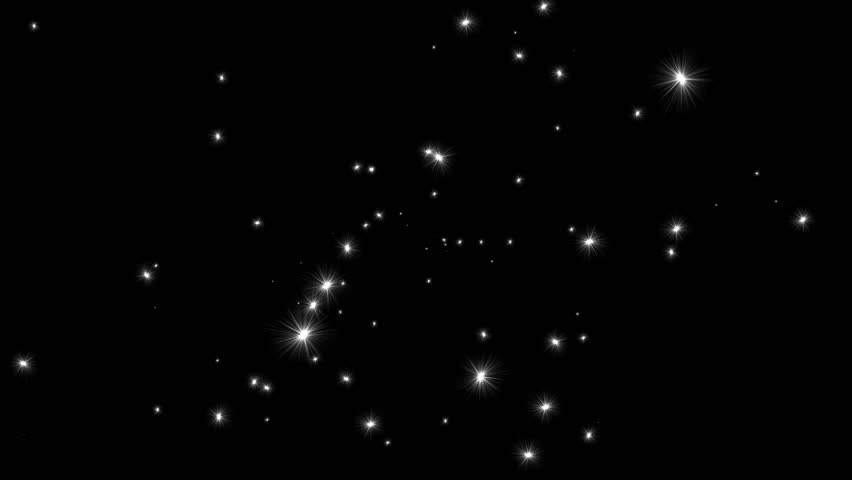 Muscat: Oman will soon set up a new reserve where all forms of light pollution will be banned so that people can observe the beauty of the skies and stars.
The decision comes after a Royal Decree was signed to establish this starlight reserve in Al Dakhiliyah Governorate.
Mohammed bin Salim bin Said Al Toobi Minister of Environment and Climate Affairs, said that the decree came from the principle of His Majesty Sultan Qaboos bin Said’s keenness to preserve the natural environment of the Sultanate and protect its wildlife. The starlight reserve in Al Dakhiliyah Governorate is the first of its kind in the Gulf countries, which reflects the Sultanate’s interest in protecting the natural environment from all variables.”
Article 1 of the Royal Decree said: “A nature reserve shall be established in the area of Al Hajar Al Gharbi to see the lights of the stars in Al Dakhiliyah Governorate, which shall be assigned the area specified in the decree.”
Appreciating the decision, Yousef Al Salmi said; “The decision is a good sign and comes from an insight into this area. This is one of the rare cases in which a reserve is allocated to watch the stars’ lights. Oman has many places where you can enjoy watching the stars and meditating on the sky such as Jabal Shams and Al Jabal Al Akhdar, which is intended by people from the Gulf and other countries.”
The areas specified in the decree will be protected from light pollution, which will give the opportunity to lovers of meditation and astronomers to study the sky under a pure and clear sky.
“Over the past years, the urban sprawl has spread to various places in Oman, which has affected the purity of the space with lights and others, so it is difficult to see the stars, so this decision was made to protect these distinctive places and allow people to enjoy the contemplation of stars and this benefit will extend to future generations”, Salmi added.
“In the past, I had an astronomical observatory of my own on the roof of my house, but over ten years light pollution increased in my village and it has become difficult to see the sky clearly, so we had to walk dozens of kilometres to find a suitable place to study the sky and sight the astronomical phenomena.” Al Salmi explains: “The existence of a specific place to allow this hobby will be a great opportunity for researchers and student and will make it easier for them to find a suitable place to see the sky clearly.”
Ali Al Rasabi, Assistant Director of the Department of Nature Reserves in the Ministry said: “The goal of the lighting management plan is to develop the laws and guidelines for the external lighting of the reserve and its buffer zone, where the reserve is one of the most important areas of the darkness of the sky in the region, which represent a high value in this area, which should be protected and an important principle is to prevent external lighting that affect the nature (living things) and the sky at the same time.”
The country’s Ministry of Environment and Climate Affairs will spearhead the move to establish this area and will work with the other concerned ministries and authorities, according to Article 2.
“The Minister of Environment and Climate Affairs shall issue regulations and decisions to implement this decree in coordination with the concerned ministries and authorities, including the management of the reserve, the rules regulating public access, the fees prescribed for it, the activities allowed to practice within and those that are prohibited, as well as the appropriate administrative sanctions”, it said.