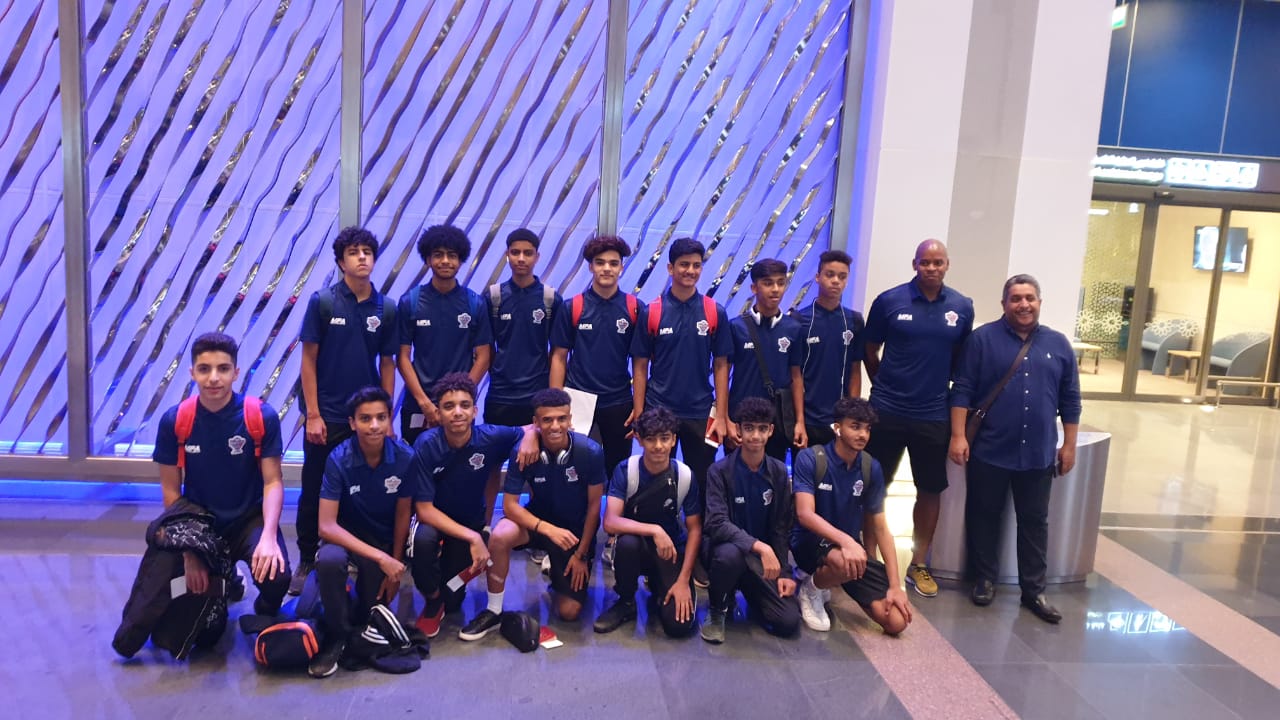 Muscat: Oman’s representatives at the ‘Little World Cup’ have been knocked out in the semi-finals of the tournament, registering their furthest ever progress in the competition.

The Muscat Football Academy lost 3-2 at the Mundialito to the FC Barcelona Pro Academy in New York, one of the European club’s schools in the United States, after facing the likes of Steaua Bucharest from Romania and Mexican outfit Club America in the group stage and the Round of 16.

MFA’s under-12s are representing the academy in the silver division of the Mundialito, which is being held in Catalonia, Spain, and is coincidentally the home of European giants Barca, who own and operate their pro academy in New York.

“We had fantastic results throughout the tournament for our under-12s, who remain unbeaten until the semi-finals of the tournament, but we met a very good Barcelona Pro Academy in the semis,” said Chuck Martini, head coach for the Muscat Football Academy. “The game was a very close one. We took the lead after five minutes – it was a good free kick from Motassim Al Khuseibi, and held that until past half-time.

He added: “We conceded a penalty during the first 10 minutes of the second half, and then Barcelona got their confidence, played trademark football and gave us a few problems. We conceded a second to trail 2-1, and in the last five minutes, we equalised from a free kick. Toubi Al Riyami got the equaliser for 2-2. But in the dying seconds, a defensive mix up meant we made an error, and that unfortunately cost us the game. We tried to equalise but unfortunately, there was not enough time, and it meant that Barcelona went through. They eventually won the tournament 1-0. They met a team from Madrid in the final, and won.”

The former Leicester City and Morocco international goalkeeper said his side were understandably dejected, but asked them to look at the positives: this was the first time the team had gotten so far, and that they had gotten here was a matter of pride that needed to be celebrated.

“There is obviously dejection in almost getting to the final and not making it,” said Martini, who was also goalkeeping coach at the AFC Wimbledon academy. “This will be a massive learning curve for the children, and throughout it, I believe we gained some supporters along the way. I would like to thank all the parents for making this happen. Without them, this does not happen. Obviously, a massive ‘well done’ to my players and my assistant Marco. It wasn’t just meant to be, but we walk out with our heads held high. We prepare for it every year, so we will go one step closer to bringing the trophy back home.”

Martini added: “It is a great achievement to finish in the final four among 460 teams in the silver division. We never thought, in hindsight, that we would get this far, if I am being honest, and we got penalised for our errors in the semis. You are going to meet top opposition and they are going to capitalise on our errors. Overall, it is a fantastic achievement for the players who worked so hard during this tournament. The support on and off the field has been fantastic. We had mothers washing kits and wake-up time, we had father assisting us and making it a fun week for all the children and coaches.”