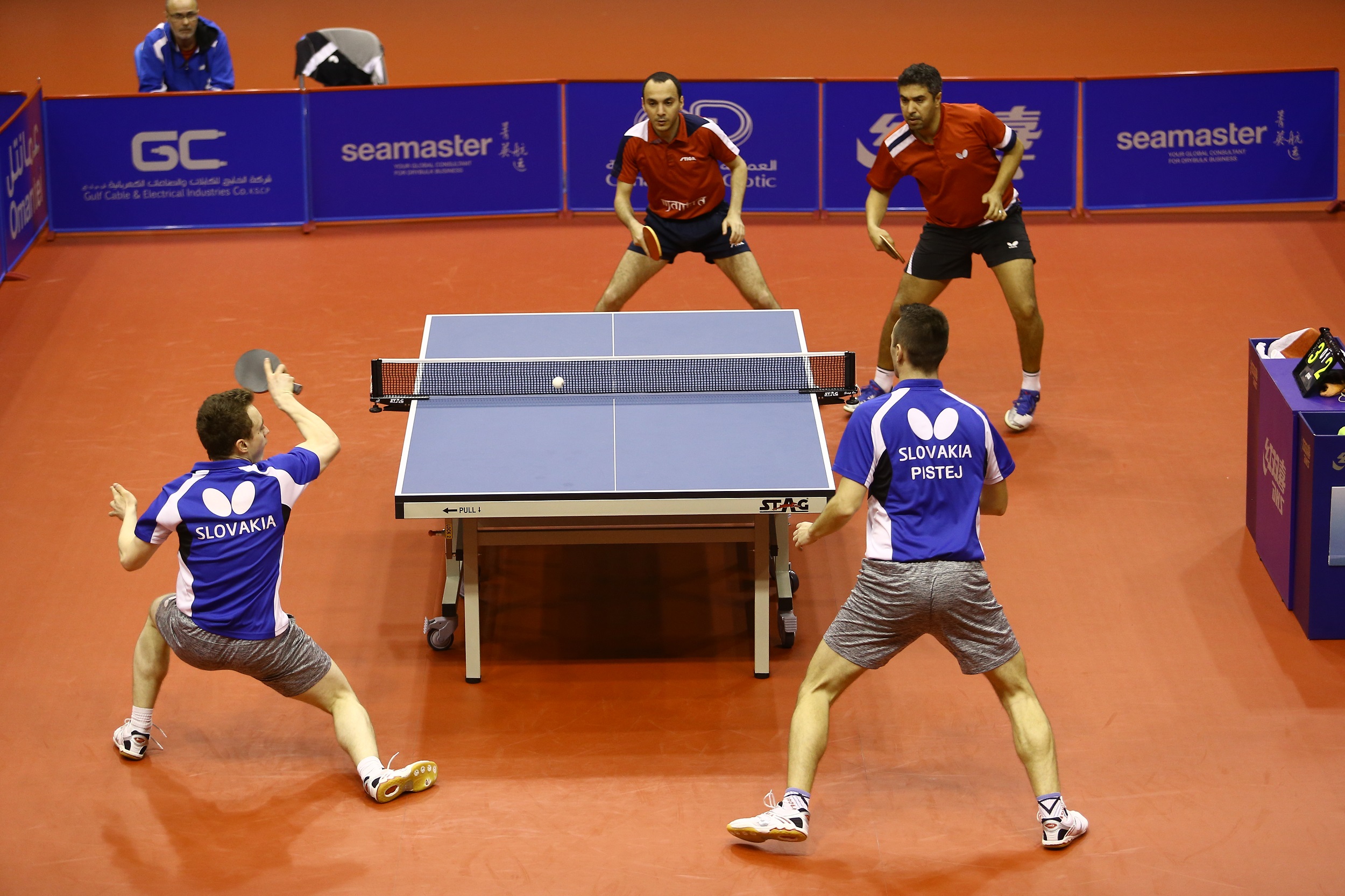 Muscat: Oman will host the 21st ITTF World Veteran Championships (WVC) in 2022 after the Sultanate’s bid was successfully accepted and approved by The International Table Tennis Federation during the Annual General Meeting (AGM) in Budapest on April 23.

Oman’s delegation, chaired by Abdullah Ba Mukhalef, Chairman of the Oman Table Tennis Committee (OTTC), gave an overall presentation that included all the requirements of ITTF to organise such top level events, availability of facilities to all the participants at the global event and a detailed report about Oman, including the infrastructure, tourists attractions and the safety and security in the country.

OTTC chairman stated that hosting World Veteran Championships will require coordination with all government and private sector and related entities.

“We will have a clear plan that will include all the milestones and activities to lead for the success of the world ranking event. We need involvement from everybody. It is one of the biggest sports event ever in the Sultanate,” he said, affirming that the OTTC through the last few years, since the formation of the committee had set boosting the interest in table tennis in all the wilayats of the Sultanate as one of its top goals and targets

“The committee worked a few years ago to organise world class events which support our goals and visions,” said Ba Mukhalef. “Hosting ITTF World Veteran Championships at home will advance all the OTTC’s missions and will be an additional value to the national’s economy of the country. In addition to that, it will be a significant tool to promote Oman globally and deliver the right messages on the tourism attractions through different media channels including the power of social media,”

The Sultanate, represented by OTTC, is the first Arabian country to host this prestigious event which is normally awarded to the top countries who have the full capability and experienced human resources to monitor the world class event. Oman Convention & Exhibition Centre (OCEC) will be the venue for the World Veteran Championships as the huge hall can accommodate more than 200 tables at the same time.

ITTF President, Thomas Weikert, Vice-President, Khalil al Muhannadi and the ITTF CEO, Steve Dainton, visited the OCEC in last March on the sidelines of their presence at ITTF Challenge Plus Oman 2019 tournament. They showed their appreciation on the venue and the provided facilities there.

The previous editions of the ITTF World Veteran Championships were held in many different countries, including Canada, Switzerland, Japan, Germany, China, Sweden, New Zealand, Spain and the USA, while the upcoming edition will be in France in 2020. The OTTC received appreciations from the officials at ITTF for the previous events and tournaments that held in the Sultanate.

The ITTF chief and members thanked OTTC for their effort in organising Arabian, regional and international events successfully in the last few years. OTTC organised the Arabian Championship in August 2017, the ITTF Junior tournament in February in 2018 and the ITTF Challenge Plus Oman 2019 tournament last March.

Besides the local events, OTTC organised series of local tournaments and activities that support spreading the culture of table tennis in the Sultanate. OTTC launched table tennis in many clubs and appointed technical staff in each junior centre in coordination with clubs. Also, the OTTC chairman signed an agreement with the Oman School Sports Association to organise specialised tournaments for the students during the year and to select talented players to represent the national team in international tournaments.