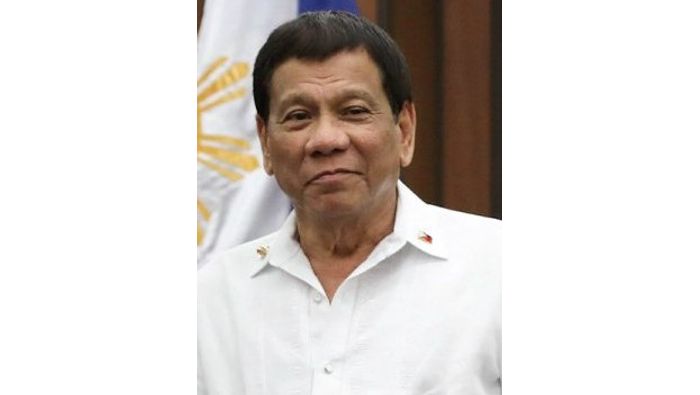 Manila: The President of the Philippines Rodrigo Duterte has threatened to declare war on Canada in a dispute over tonnes of waste exported to the archipelago in 2013 and 2014.

"Let’s fight with Canada. We'll declare war against them, we can handle them. I’ll return the trash. Just wait and see,” Duterte said in San Fernando Pampanga.

Canada has said it was exported as part of a commercial transaction that was not approved by its government.

Duterte called on the North American country to pull out the garbage, threatening to send it to Canada.

He said, “I want a boat prepared. I'll give a warning to Canada maybe next week that they better pull that thing out or I will set sail to Canada and dump the trash there."

Duterte accused Canada of turning the Philippines into a "dumpsite".

“I cannot understand why they are making us a dumpsite, and that is not the only case on point. They keep sending their trash here. Well, not this time."

“Load the containers to a ship, and I will advise Canada that your garbage is on the way. Prepare a grand reception. Eat it if you want to,” he added.

The embassy confirmed that it was "aware of the court decision ordering the importer to ship the material back to Canada. A joint technical working group, consisting of officials from
both countries, is examining the full spectrum of issues related to the removal of the waste with a view to a timely resolution."

The embassy added that Canada had amended regulations to prevent such incidents from happening again.

"In 2019, Canada and the Philippines are celebrating 70 years of diplomatic relations. The relationship is built on strong people to people ties, our common interest in strengthening political, economic and cultural relationship and in our mutual commitment to peace."

The waste is among several issues that have negatively affected relations between the two countries.

Canada's Prime Minister Justin Trudeau is among the most vocal critics of Duterte's drug war.