Modi holds rally in Jharkhand after voting in Ahmedabad 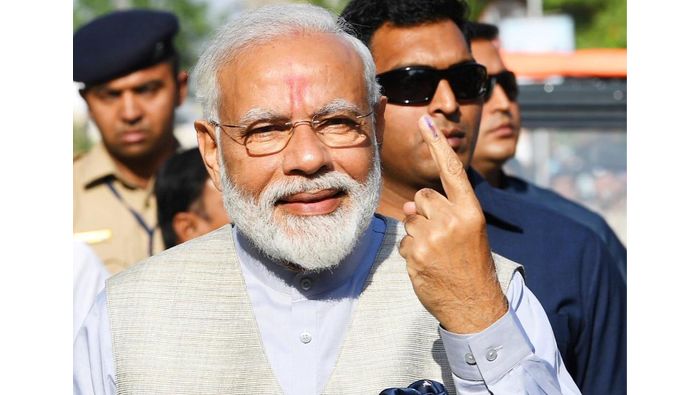 New Delhi: India's Prime Minister Narendra Modi held a series of mass rallies after casting his vote in the city of Ahmedabad, Gujarat.

The Indian leader was most recently in Jharkhand, were he held another rally to galvanise BJP supporters. His trip to the eastern state was for a rally in Ranchi.

Yesterday, India witnessed the third phase of voting in India's elections. The first two phases took place on 11 April and 18 April respectively, while the last phase is slated to be held on 19 May. Election results are expected to be announced on 23 May.

The fourth phase of voting in the 2019 Lok Sabha election will take place across 71 parliamentary constituencies in nine states on 29 April.