Omani winner of Arab beauty pageant to use title for good 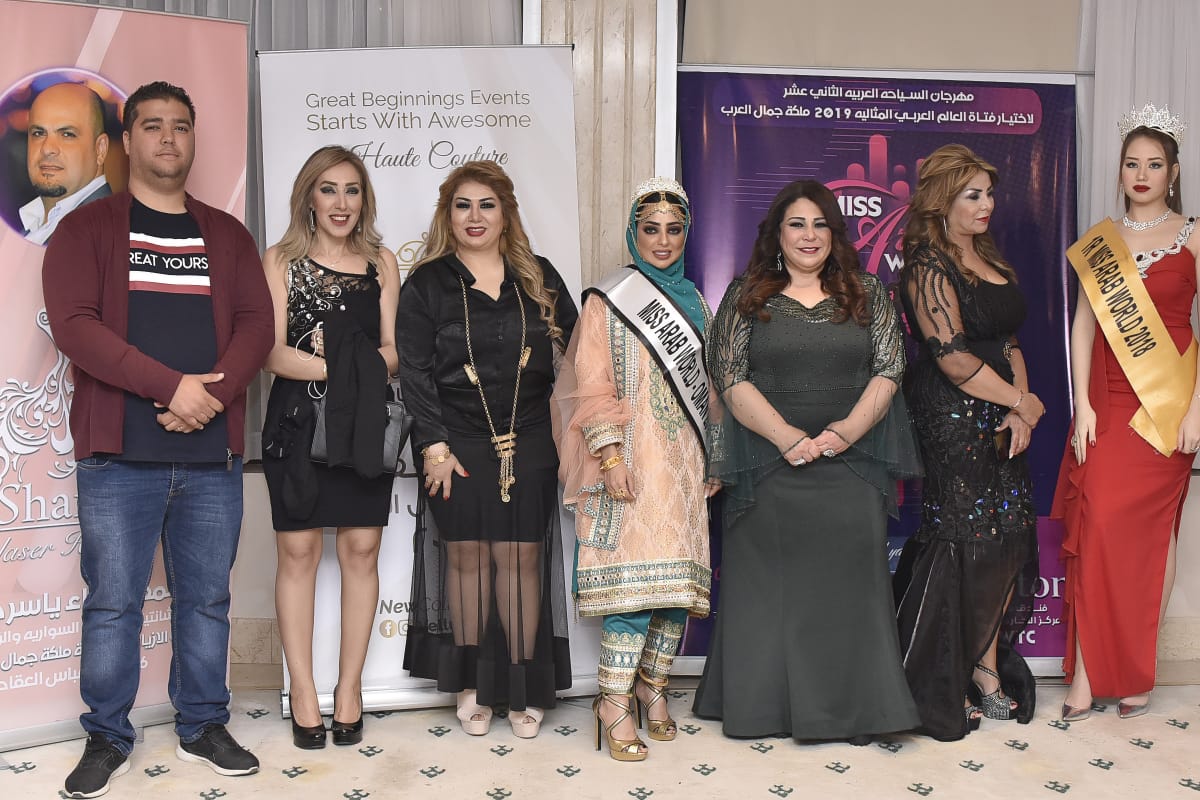 Muscat: An Omani lady who has been crowned Miss Arab World has said she wants to use the recognition that comes with her title to do good for children.

"The title will be a bridge to raise awareness of the issue of autistic children," said Asara Al Lawati won the title Miss Arab World for the Sultanate of Oman in the 12th round of the competition, which included 12 Arab women, including four Omanis.
**media[1022655]**
"Within the competition, the jury asked me what your project would be if I won the title and my answer is the title would contribute to my project of autism, to raise awareness about the nature of this group and to train families to adapt and co-exist with them and encourage institutions to support them," she said.

Miss Arab World 2019 is interested in autistic children and she has previously participated in a number of activities for autistic children. The last one was in Qurum. Through her activities, she seeks to educate the community about the characteristics of this group and to clarify their needs.
**media[1022657]**
Asara studied music and is currently studying business management and is active on social networking sites through her fashion blog.

"The criteria for evaluating the beauty queens were including culture, tact, relationship with participants from other countries, adaptation to their customs and traditions, beauty, behaviour, and written and oral tests," she added.

Al Lawati said: "I participated in the competition because one of my close friends suggested I do so, and we searched on the internet and we found the existence of such a competition held in Egypt, Cairo, on terms and standards suitable for the Middle East and Gulf nations."

She added: "I registered myself as a joke and I surprised when the head of the foundation Dr Hanan Nasr contacted to tell me I had been accepted in the competition."

The participants joined a training camp that includes training in walking and standing and the methods to answer the questions of the jury, as well as properly displaying clothing.

Asara said: "I wore the traditional Omani dress at the coronation ceremony to show my audience that I was from the Sultanate and I liked to present myself to the committee with the clothes that represent my country."

"We had five participations from the Sultanate, but the judging panel nominated me to be the Miss Arab World for the girls of the Sultanate," she said.

"My family are the main backer of this experience. I thank them for their trust in me." She added: "The reaction of the people who know me was positive, but people who do not know me are shocked because I did not declare anything after the coronation, but I just posted the picture of the coronation and people circulated it on social media and everywhere."

Al Lawati explained: "Many people do not know who I am so I expected to get negative responses from them but when people come to know me more this attitude will change. I hope will to have their best wishes to represent Omani women in the best way."