His Majesty receives thanks cables from Bahrain, Senegal 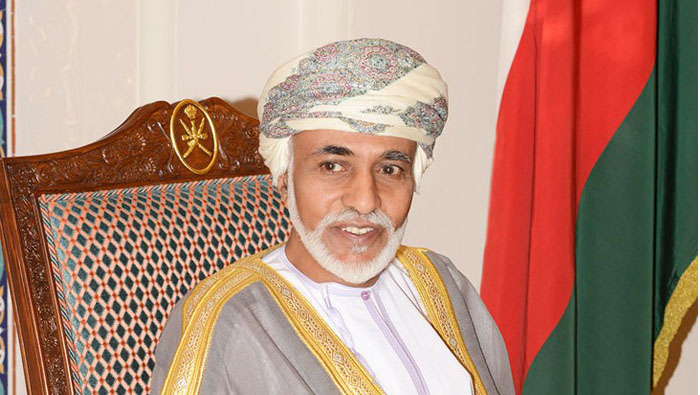