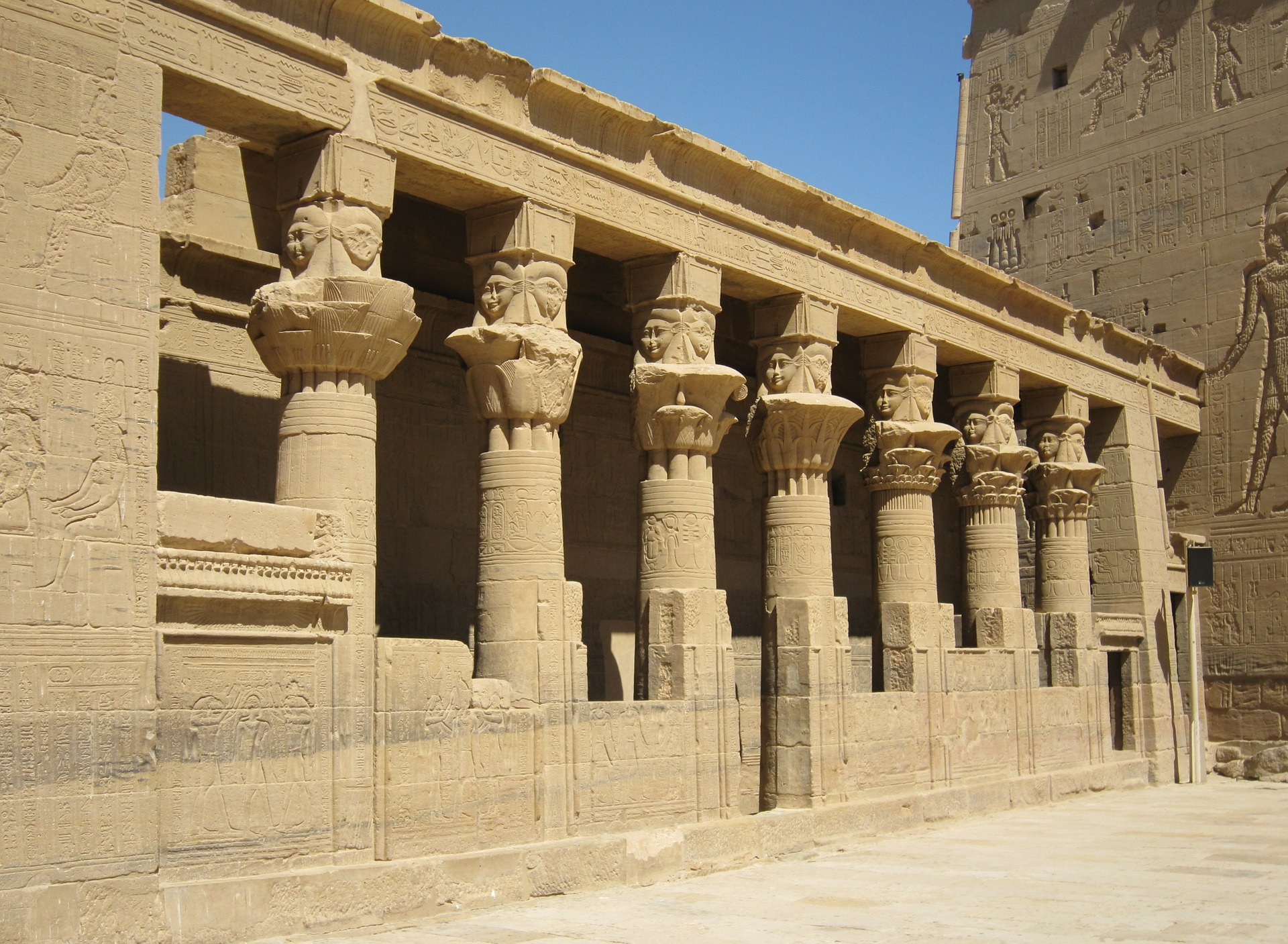 Cairo: An Egyptian-Italian archaeological mission unearthed an ancient Greco-Roman era tomb in Egypt's southern province of Aswan, the country's ministry of antiquities said in a statement on Tuesday.

"The tomb dates back to the Greco-Roman era for a person called Tjt," Mostafa Waziri, secretary general of Egypt's Supreme Council of Antiquities (SCA), said.

He added that a wooden sarcophagus that is inscribed by hieroglyphic text and burial rituals was found inside the tomb.

The tomb includes a ladder that leads to a side room where another stone sarcophagus was discovered, in addition to another room where a group of mummies were found, Ayman Ashmawi, head of Ancient Egyptian Antiquities Sector, said.

They also unearthed two statues for a decorated stork bird that resembles the soul of the dead people for the ancient Egyptians, she added.