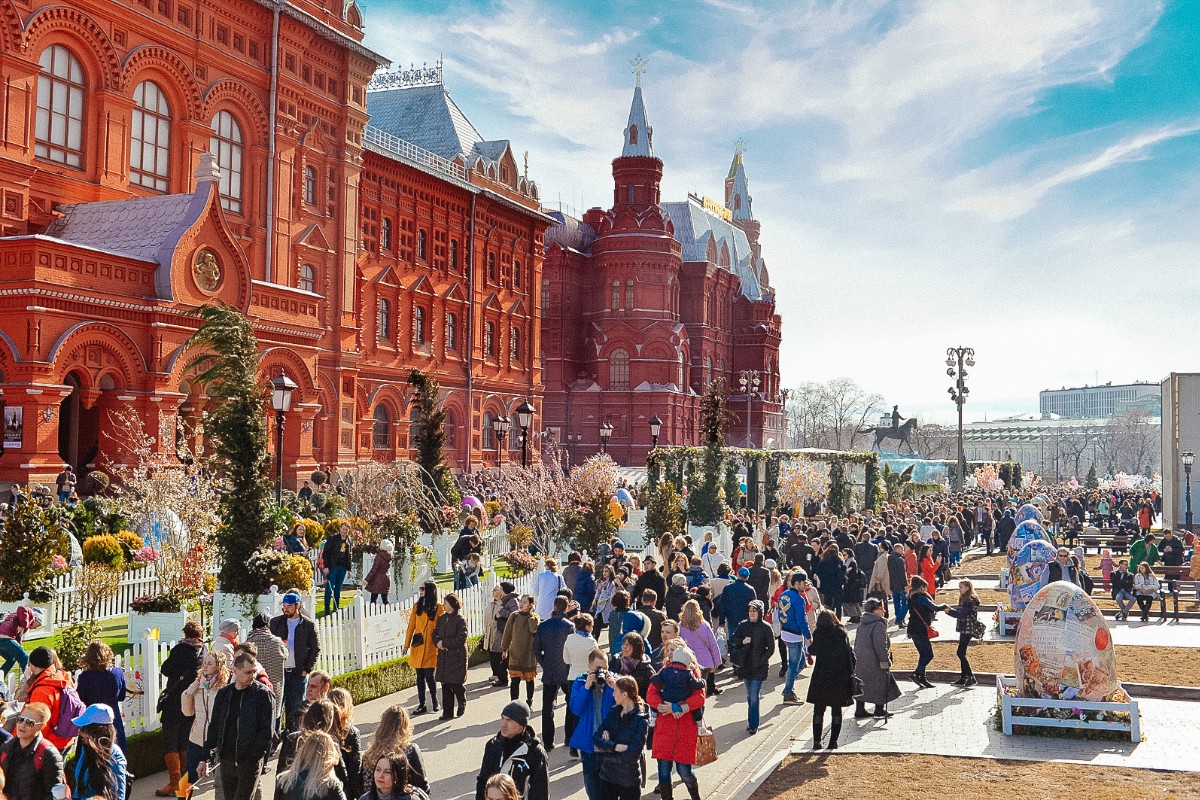 Dubai: A record 23.5 million tourists visited Moscow in 2018, according to the city's tourism committee.

The Russian capital's blend of heritage sites and modern attractions has seen tourism numbers grow by 84 percent since 2010.

Promoting their city, the Moscow Tourism Committee will be attending the Arabian Travel Market from 28 April-1 May.

Moscow City Tourism Committee has stated that it sees tremendous interest in Moscow from international markets – and boosted in the Middle East including by reciprocal visa-free travel between Russia and UAE and Gulf airlines’ capacity.

The successful hosting of the FIFA World Cup last year – which attracted 4.5 million tourists– is part of the city’s long-term strategy to increase tourist numbers.

Moscow has a host of legendary World Heritage and iconic sites that include the Kremlin, Bolshoi Theater, Red Square, and the Novodevichy Convent. These sites attract millions every year.

Alongside its range of cultural attractions, the committee announced that it will be promoting its established yet dynamic hotel industry and this year is scheduled to put 17 new hotels into service, four times more than in 2018.

Gastronomy is also becoming a new key driver in the city's efforts to attract international visitors looking for traditional and contemporary dishes that remind them of home. Today in Moscow there are about 12,000 cafés and restaurants, twice more than 10 years ago. 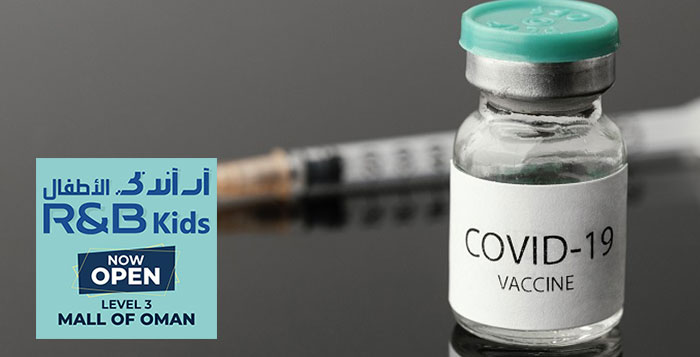