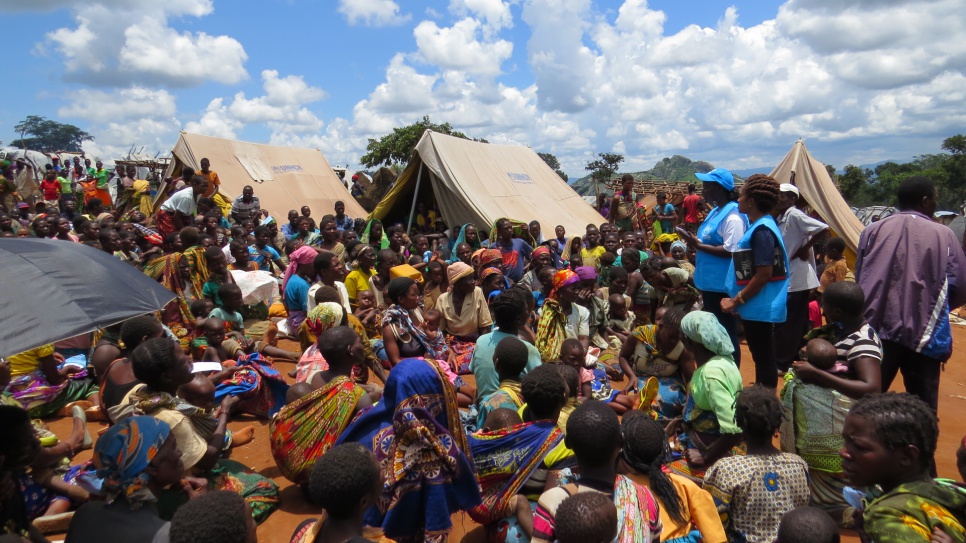 Geneva: The UNHCR, government of Mozambique and other stakeholders have begun relocating families displaced by Cyclone Idai to areas closer to their places of origin, according to an official.

UNHCR spokesman Babar Baloch, during a press briefing at the Palais des Nations in Geneva, confirmed that 200 families were moved to emergency shelters on Saturday.

"It’s hoped that over the next 10 days some 70,000 further people will be moved out of the temporary sites they have been living in for the past month. These sites include schools, communal halls, libraries and other buildings."

The families that were moved over the weekend, according to Baloch, came from the district of Buzi, which suffered complete destruction during the storm.

"Cyclone Idai hit the southern African nations of Mozambique, Malawi and Zimbabwe in mid-March. Hardest hit was Mozambique where the cyclone killed some 600 people with more than 1,600 injured, according to official estimates. Nearly 240,000 houses have also been damaged and over 111,000 destroyed," he added.

The moves are happening gradually. The families from Buzi were taken to a transit centre in Guara Guara, 55 kilometres from their place of origin, as a first step.

Baloch explained, "Guara Guara is on higher land and is more suitable for families to restart a life closer to home until they are able to recover old houses that have been completely destroyed. On arrival, the families were assigned emergency tents provided by UNHCR and by INGC (the Government of Mozambique’s agency for managing natural disasters).

The settlement is equipped with potable water and latrines, and the national government – with the support of the UN World Food Programme – is providing food. MSF is operating a health centre on the ground."

Families are expected to stay in Guara Guara for up to three days according to Baloch and will "receive a plot of land (20 x 30 meters, totalling 600 square meters), a kit of materials to clean the land and build their new houses, and seeds to start farming."

He confirmed that the agency was positioning relief items to be distributed to those families.

"We are working with other humanitarian partners to ensure adherence to internationally accepted relocation standards, including the voluntary nature of the moves.

With an estimated 1.8 million people in need of humanitarian assistance in Mozambique, aid organisations are facing immense challenges due to extensive damages to infrastructure and low funding. So far humanitarian agencies have been able to reach only 30 per cent of the target population."