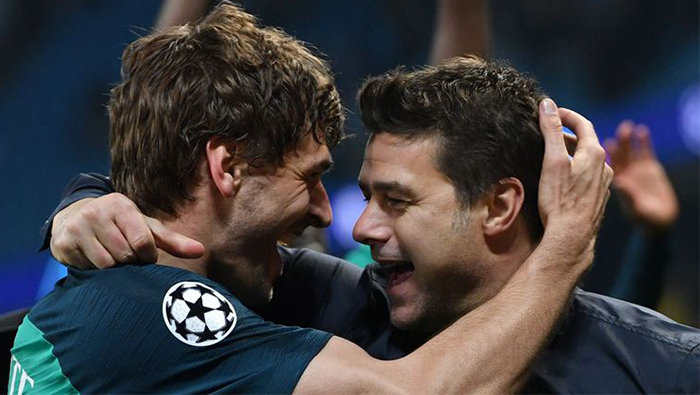 London: Manchester City and Tottenham Hotspur played out arguably the best game of this season's UEFA Champions League as City emerged as 4-3 victors on the night, going out on away goals with the aggregate score at 4-4, with VAR dampening the hope of those inside the Etihad Stadium in stoppage time.
Spurs are into the UEFA Champions League semi-finals for the first time in their history while it is another disappointing campaign for Guardiola in Europe post-Barcelona. In the final four, the Londoners will face Ajax.