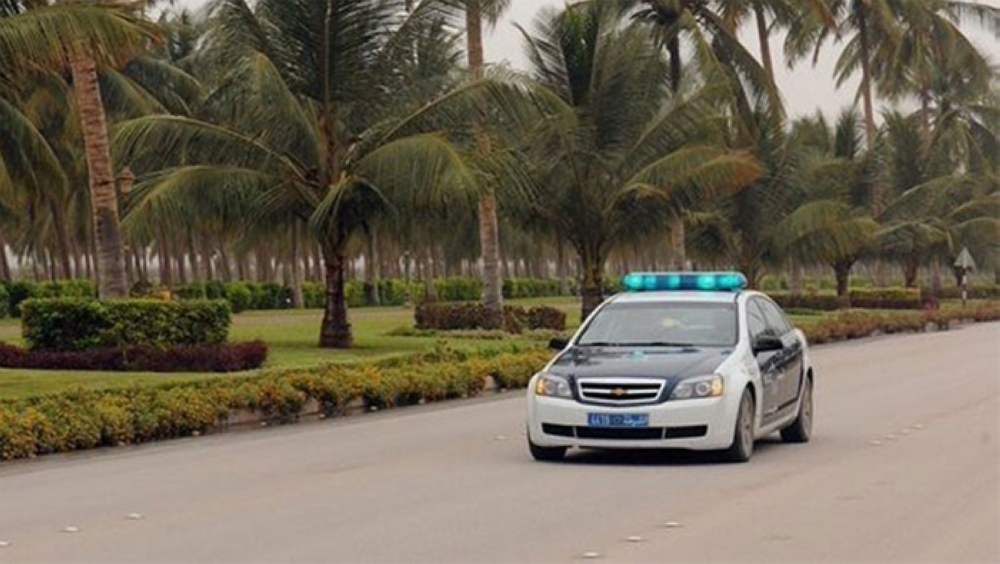 Muscat: An Omani teenager who was reported missing last Thursday has been found, the Royal Oman Police (ROP) announced on Saturday, April 20.

In a statement, the ROP said, "The police has found 14-year-old Ibrahim bin Ahmed Al Kindi, who left his family's home last Thursday [ April 18]. He was found this evening walking in the Wilayat of Muttrah.”

The police added that Al Kindi was found in good health and is being handed over to his family.