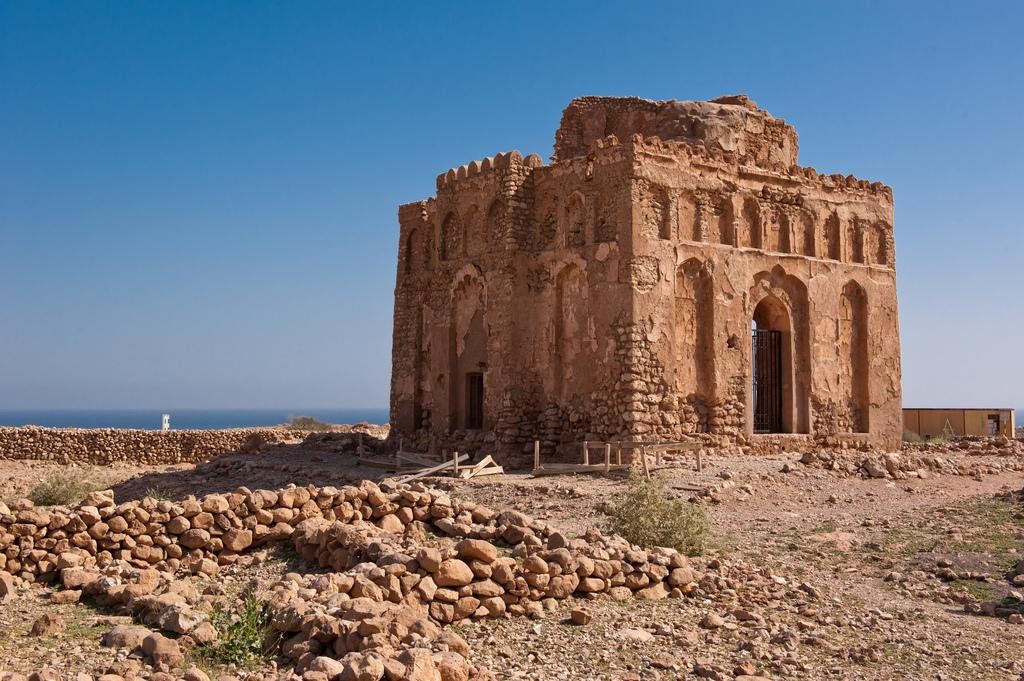 Muscat: 14 heritage sites in the Sultanate have been listed by the United Nations Educational, Scientific and Cultural Organisation (UNESCO), the National Centre of Statistics and Information has announced.
According to the NCSI, Oman has a total of 9,403 heritage sites, 1,029 of them being cultural Omani villages. In June 2018, the ruins of Qalhat near Sur were recognised as a World Heritage Site by UNESCO.
In a post on Twitter, UNESCO congratulated Oman saying, “New inscription on UNESCO World Heritage List: Ancient City of Qalhat, Oman. Congratulations!”
According to documents submitted by Oman to UNESCO, the ancient city of Qalhat was developed as a major port on the east coast of Arabia between the 11th and 15th centuries CE, during the reign of the Hormuz princes.
Other sites in Oman to be added to the UNESCO World Heritage list, include the Aflaj irrigation systems; the archaeological sites of Al Khutm, Bat and Al Ayn; Bahla Fort, and the Land of Frankincense in Dhofar region.