Two versions of Mueller report to be released 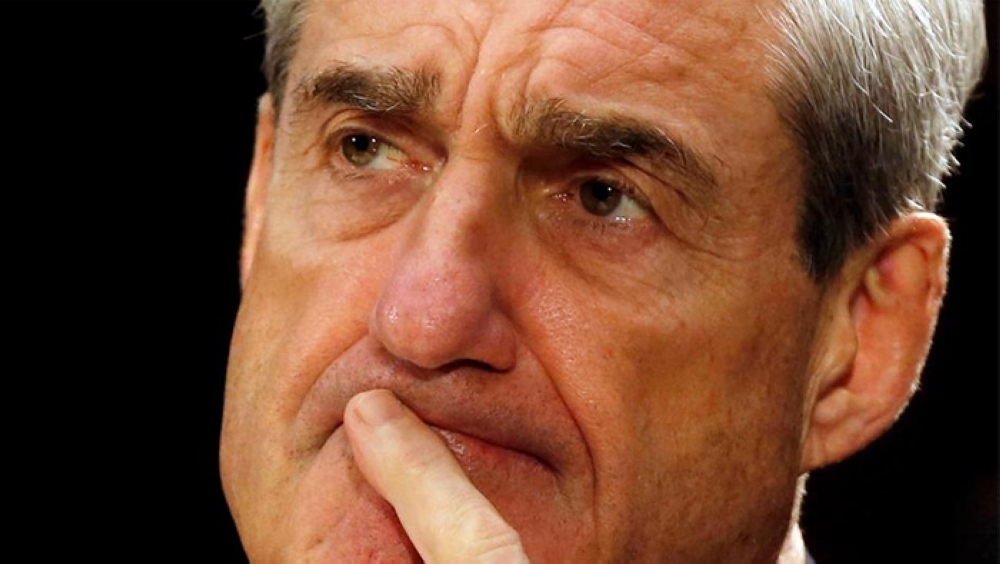 Washington: Two versions of Robert Mueller's report on his investigation into allegation that the President Donald Trump's 2016 campaign colluded with Russia to win the elections will be released.

While one copy will be released to the public, the other, less-redacted version will be given to a limited number of Congress members, according to CNN.

The Robert Mueller report is expected on Thursday.

The Justice Department said that some of the redactions in the Mueller report are due to the ongoing case involving Republican activist Roger Stone. They highlighted that the omissions are being made in a bid to keep the jury from being prejudiced as the case is headed towards a trial.

Stone has pleaded not guilty to all the charges laid down against him.

The less-redacted version will not be available immediately, prosecutors suggested while making the announcement. This move is being made in order to prevent the leakage of the report before the trials.

The report includes the Special Counsel's findings from the 22-month long investigation into alleged Russian collusion in the 2016 Presidential elections which saw incumbent US President and former businessman Donald Trump rise to power.