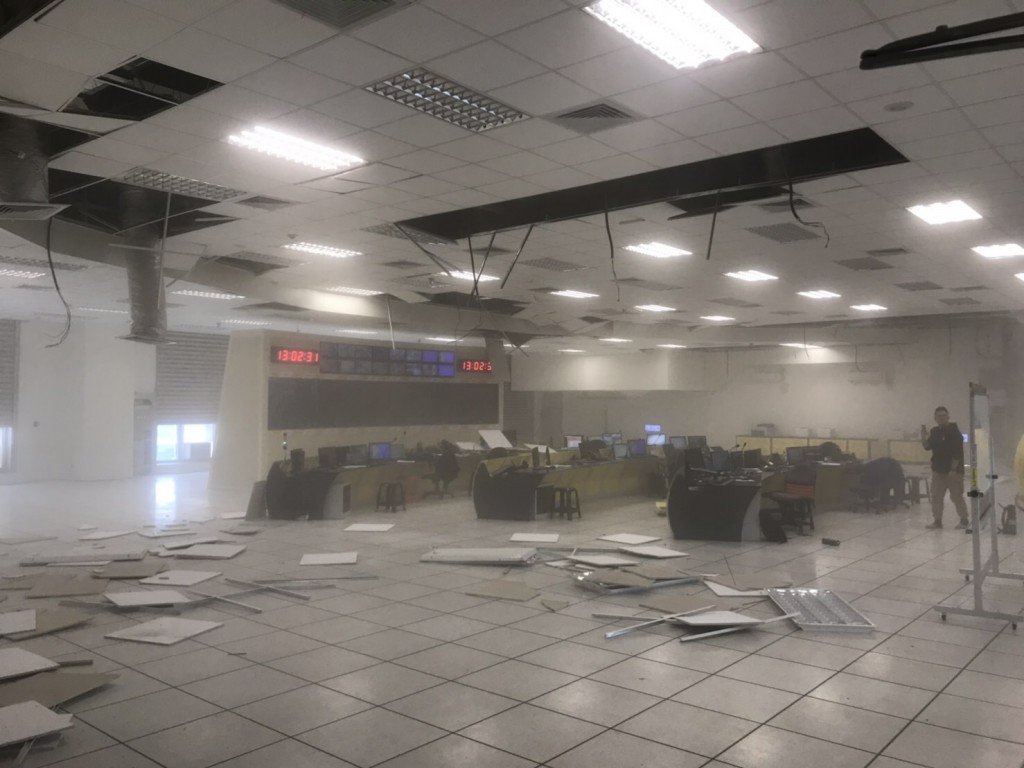 Taipei: A 6.1 magnitude earthquake struck Taiwan’s coastal city of Hualien on Thursday, shaking buildings and temporarily halting subway services in the capital Taipei, but there were no immediate reports of serious damage or casualties.

Television footage showed school children being evacuated from buildings after the largest quake to hit the heavily industrialized island this year, a weather bureau official said.

A hundred people were evacuated from a building in Taipei City, while two people were hit by falling rocks in the tourist city of Hualien, the government said.

While small-scale power cuts were reported in some districts in Taipei, the Central News Agency said, oil refinery plants and services were operating as normal, according to the government.

It set up a disaster reaction center after the quake which hit at a depth of 18 km (11 miles), according to the weather bureau. Aftershocks of more than a 5 magnitude were possible in the coming days, the bureau said.

President Tsai Ing-wen said high-speed rail service in northern Taiwan, between Taipei and the neighboring city of Taoyuan, had been temporarily suspended.

On her official Facebook page, Tsai said she asked officials “to gather information from everywhere to check whether there’s any damage, and if so, to react as soon as possible.”

The United States Geological Survey put the magnitude of the quake at 6.4, adding that it struck at a depth of 15 km (9 miles) from Hualien.

Taiwan, a self-ruled island that China considers its own, lies near the junction of two tectonic plates and is prone to earthquakes.