Pets are not playthings; don't abandon them 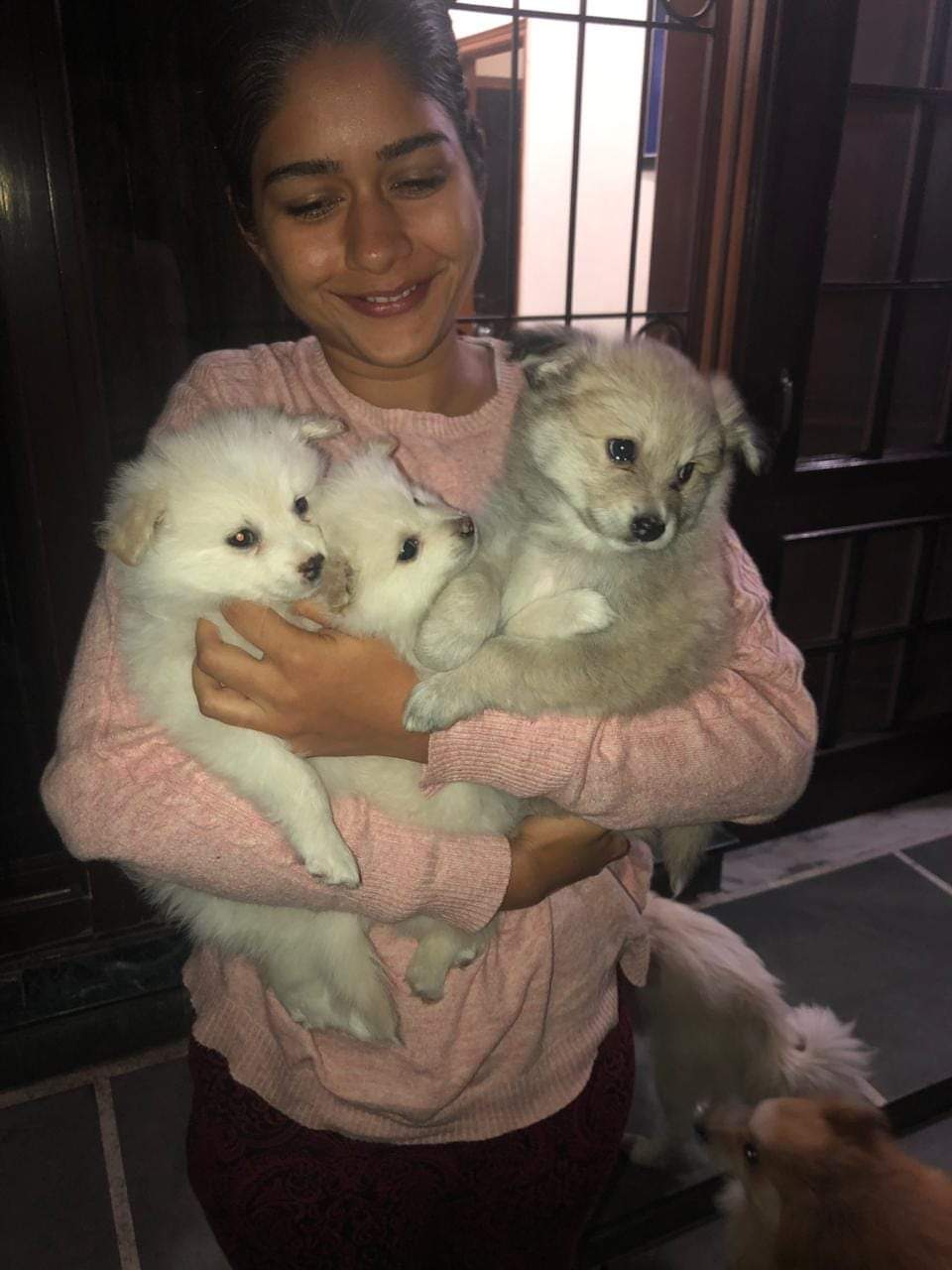 Travelling with pets on Oman Air
Oman Air has provided several guidelines for people who need to take their pets with them. They have been listed here for you:
1. Pets are not allowed in the cabin – they must be registered as checked-in baggage.
2. Pets can travel as checked-in baggage and will be placed in a ventilated part of the aircraft. Pet carriers must comply with IATA rules.
3. Oman Air accepts a maximum of two pets per guest as checked-in baggage.
4.The pets are to be of the following specifications:
a. The total weight of the pet and kennel must not exceed 75kg
b. Two adult animals that are compatible and of comparable size of up to 14kg each can be carried
c. Three animals of up to six months old from the same litter,
not weighing more than 14 kg each
5. Reservations must be made through ticketing offices or telephone. Oman Air advises contacting them 24 hours after ticket bookings have been made, since there is only a limited room for pet carriers.

Pet carrier dimensions for Oman Air
If you are travelling on Oman Air, here are the dimensions listed for you. Most airlines will have similar regulations since they are expecting to follow IATA standards, but please check with individual airlines before travelling with a pet.
When transporting your pet as check-in baggage, its kennel needs to comply with several rules:
1. The carrier must have a fibreglass or rigid plastic shell. Wooden, metal bar or welded wire mesh carriers are not allowed.
2. The wheels must be removed or if retractable they must be taken off or blocked with duct tape.
3. The door must have a centralised locking system which fastens both locks on top and at the bottom of the door.
4. The door hinge and locking pins must engage the container by at least 1.6cm (5/8 in.) beyond the horizontal extrusions above and below the door opening where the pins are fitted.
5. The two parts of the kennel must be joined by bolts. Any other locking system is strictly forbidden.
6. The kennel must be large enough for your pet to stand up without touching the top; to be able to turn around easily and to lie down in a natural position.
7. The kennel must have a blanket, newspaper, or other absorbent material on floor. Please note that straw is not allowed.