In pictures: Greener, cooler Oman loved by one and all 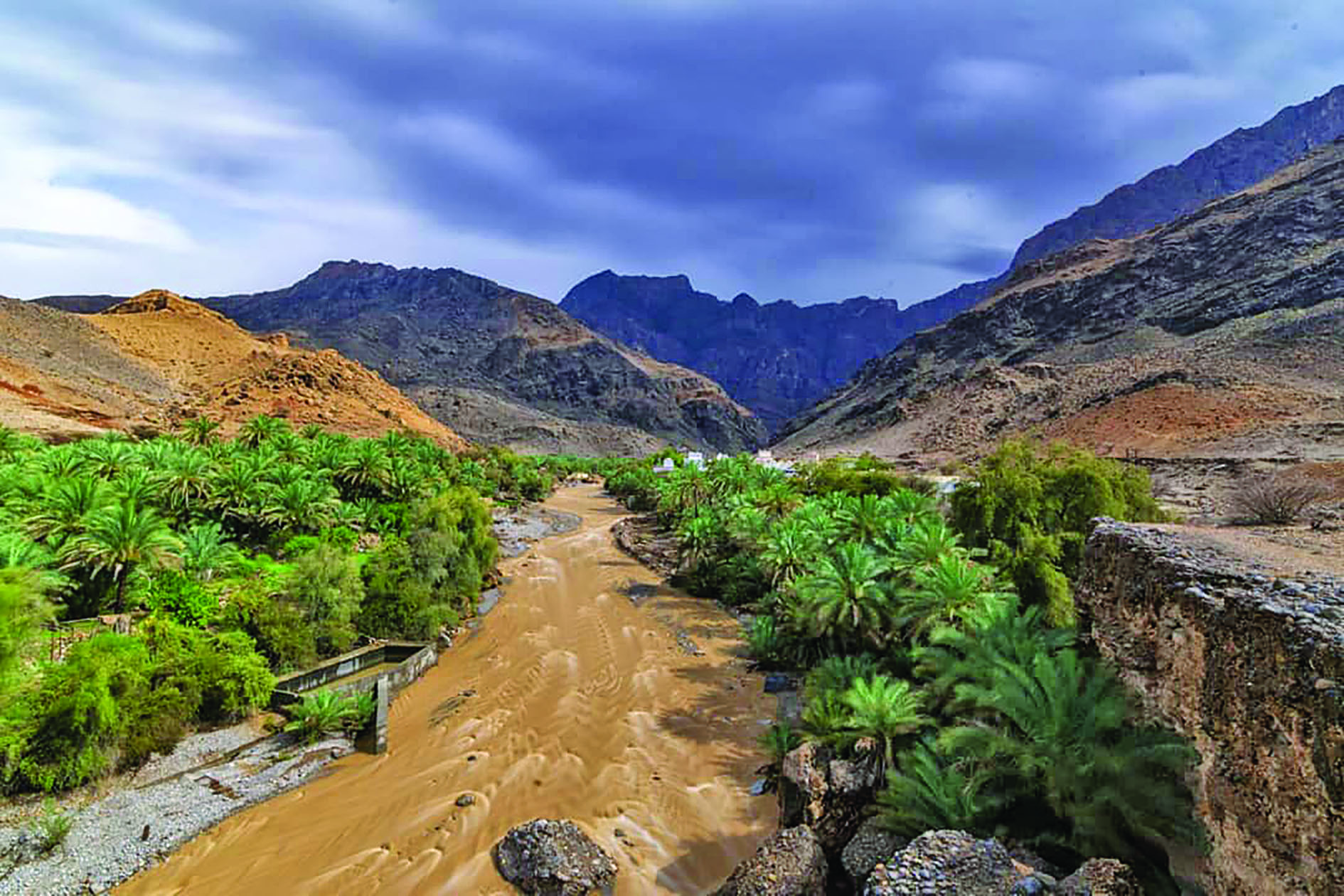 Muscat: Visitors to Oman as well as those who live in the country were treated to a greener, cooler version of the Sultanate than they are normally used to at this time of the year, following the rains over large parts of the country earlier this week.
**media[1021078]**
As the temperature plummeted into and beyond the low 20s, people in Oman were able to enjoy some great weather that would, normally, be unusual at this time of the year – as well as witness the country’s natural beauty.
“My friend and I were travelling to Nizwa on Saturday, and the weather was just lovely,” recalled Ram Mohan, an expat in Muscat.
“At this time of the year, we are used to switching on the air conditioning in the car, but this time, we just rolled down the windows and enjoyed the great weather.”
**media[1021076]**
Qassim Al Balushi was travelling to his family home in Sohar, and told Times of Oman, “We actually stopped by the side of the road for a while, where there was a park for my children to play, so that they could enjoy this weather.
“My wife and I also took a walk around the park, and it was great to enjoy the cold breeze and the
nice rain.”
**media[1021079]**
Many parts of Oman, including the northern governorate of Musandam, as well as the Batinah, Sharqiyah, Dakhiliyah, Buraimi and Muscat governorates saw rainfall during the weekend and into the week, while isolated showers were also seen across the Wusta and Dhofar regions.
“We honestly though Khareef had come early!” remarked Sathish Thomas, an expat living in Salalah. “The weather was great, and my children really loved it. Obviously, there were some parts of the country were the rain was quite fierce and you could not go outside, but we loved the weather here.”
**media[1021075]**
Said Al Busaidi from Adam, who visited Wadi Al Khoudh, added: “The water in Wadi Al Khod usually lasts for two weeks or more after rain, and the wadi is a good destination for families to spend their weekends. It is usually very crowded on holidays,” and Shehab Al Shadoudi, who went to the Tanum lake near Ibri added, “When I visited the lake there were a lot of families gathered, and I’m sure the place will be very crowded on weekends.”