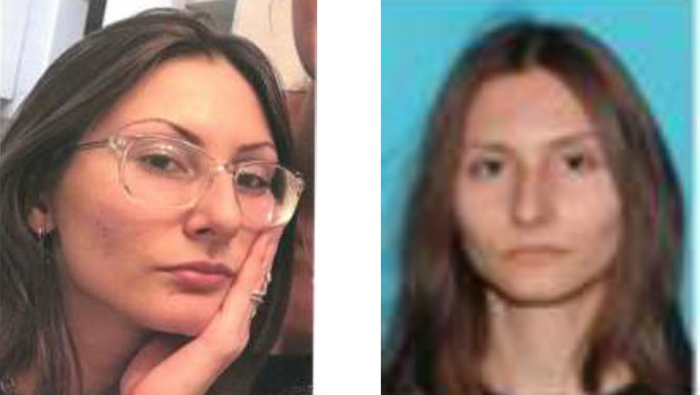 Denver: A massive manhunt for an armed and dangerous suspect in the western state of Colorado has ended, the FBI has confirmed.
Law enforcement announced that the 18-year-old suspect Sol Pais had died.
In a statement released online, the FBI said, "We can confirm that Sol Pais is deceased. We are grateful to everyone who submitted tips and to all our law enforcement partners for their efforts in keeping our community safe."
The manhunt was sparked by a 'credible threat' in the state. Schools across the western state of Colorado closed on Wednesday as a result.
The FBI stated that the suspect was "armed and dangerous."
The threat, they confirmed at the time was "not isolated to one school or individual. Federal, state, and local law enforcement are working together to keep our community safe."
According to law enforcement, Pais travelled to Colorado and made threats. Police also shared her photo with the public, urging residents to contact them if they had any information on the suspect.
The incident comes days before the 20th anniversary of the mass shooting at Columbine High School that killed 12 students and a teacher.