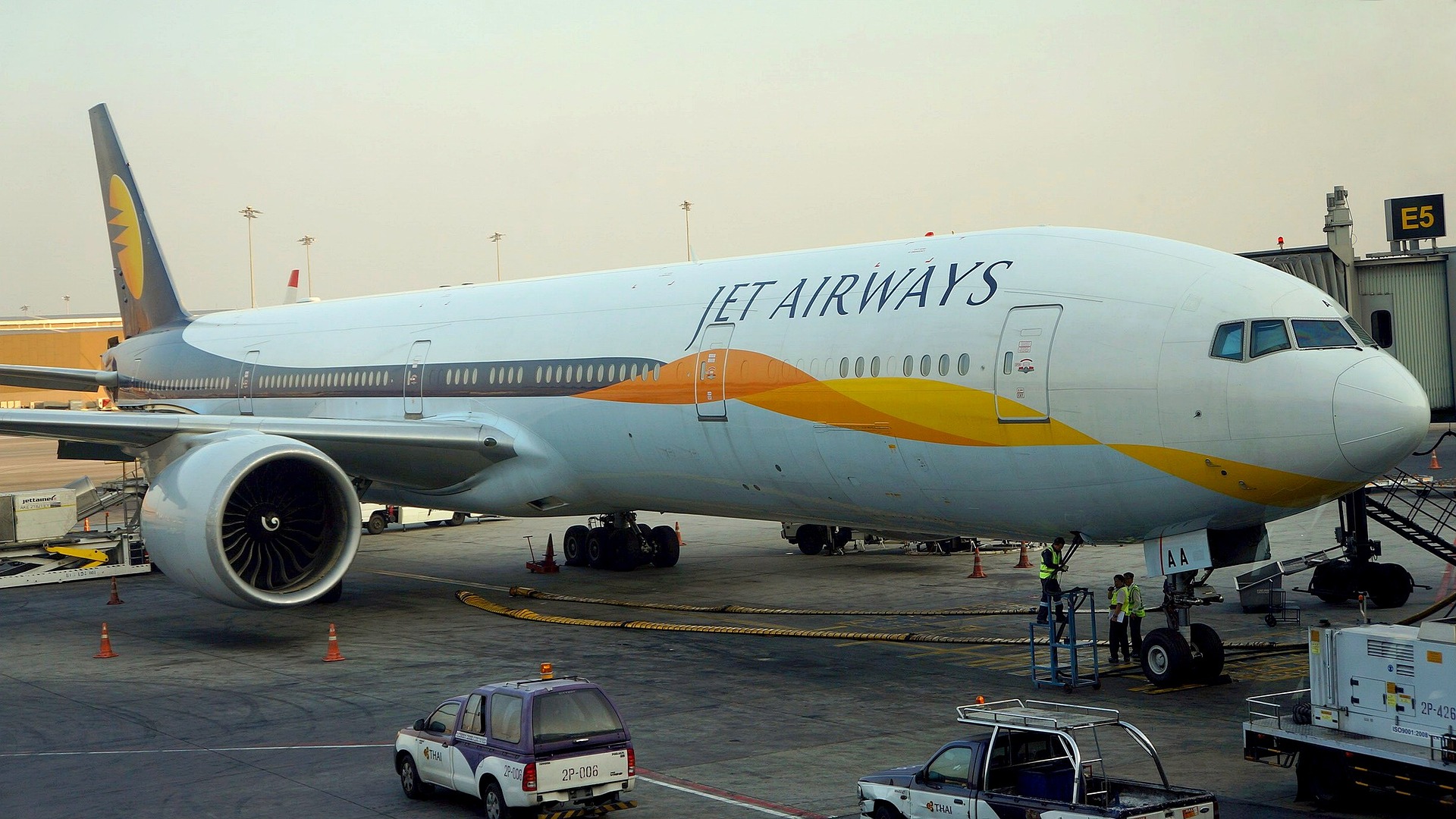 New Delhi: Indian airline Jet Airways has announced that they have temporarily suspended all flights.

In a statement released on Wednesday, the carrier said, "Since no emergency funding from the lenders or any other source is forthcoming, the airline will not be able to pay for fuel or other critical services to keep the operations going. Consequently, with immediate effect, Jet Airways is compelled to cancel all its international and domestic flights. The last flight will operate today.

"Over the last several weeks and months, the company has tried every means possible to seek both interim and long-term funding. Unfortunately, despite its very best efforts, the airline has been left with no other choice today but to go ahead with a temporary suspension of flight operations."

The airline had been looking for funding to continue its flights but was unable to secure the funds from lenders after a series of meetings over the past few weeks.

The statement continued, "This has been a very difficult decision but without interim funding, the airline is simply unable to conduct flight operations in a manner that delivers to the very reasonable expectations of its guests, employees, partners and service providers."

"Jet Airways will now await the bid finalisation process by SBI and the consortium of Indian Lenders.

In a press release, the airline added that lenders had said, "The Expressions of Interest (EOI) have been received and bid documents have been issued to the eligible recipients today. The bid documents inter alia has solicited plans for a quick revival of the company. The bid process will conclude on 10 May 2019 ... We are actively working to try and ensure that the bid process leads to a viable solution for the company."

The airline announced that it would inform all guest of the "temporary suspension of flight operations via text message or email to the contact details listed in their bookings. Jet Airways sincerely and profusely apologies for the disruption to the travel plans of all its guests."

Jet Airways, which has been a mainstay of India's aviation sector for 25 years, also expressed its thanks to its employees and customers.