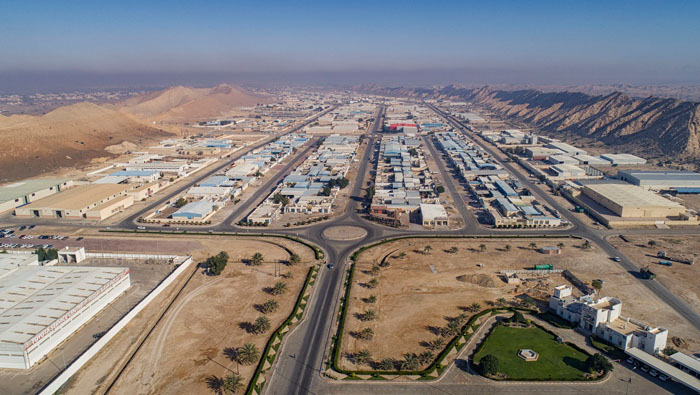 Muscat: The Board of Directors of the Public Establishment for Industrial Estates (Madayn) has agreed to grant Al Buraimi Industrial City additional investment incentives and advantages.
This is in order to encourage investors and business owners to develop their projects and benefit from the industrial city’s characteristics, informed Eng. Abdullah bin Ahmed Al Mayasi, Director General of Al Buraimi Industrial City.
This comes in continuation of the efforts undertaken by Madayn to create an ideal investment environment and attract local and foreign investors, and thus contribute to the advancement of the national economy and provide more job opportunities for the Omanis.
Al Mayasi pointed out that these additional incentives and advantages include the reduction of the annual rent of industrial, commercial, service and residential activities in addition to the fees of practicing these activities.
“These incentives and advantages shall play a role in meeting the challenges facing investors and business owners at the current and future stages,” Al Mayasi said, adding: “These incentives have been shaped following constant meetings held by Madayn’s management with the investors in Al Buraimi Industrial City and continuous coordination with Oman Chamber of Commerce and Industry, in addition to the outcomes of the meetings held by the Quality Improvement Committee of Al Buraimi Industrial City.”
He also noted that Quality Improvement Committees have been formed in each industrial city pertaining to Madayn to raise the level of performance of the industrial cities, boost the adding value of the industrial cities, increase their contribution to the national economy, as well as creating more investment and employment opportunities.
Meanwhile, the implementation of a number of projects valued at OMR5 million has already began in the industrial city, Al Mayasi noted. The projects include infrastructure development project on an area of 300,000 square metres, establishment of sewage network and sewage plant, in addition to rehabilitation of current services such as roads, rainwater drainage and lighting. The project is expected to be completed by the end of December 2020.
“By the end of 2018, Al Buraimi Industrial City has achieved a total investment volume of around OMR219,614,674 distributed among 461 projects, of which 421 are existing, 20 have been allotted with space and 20 are under construction. The number of workforce in the city has reached around 1,860 and the total area of the city has touched around 5,561,156 square metres.
It is worth mentioning that Al Buraimi Industrial City was inaugurated in 1998 located in Al Buraimi governorate, adjacent to the Oman-UAE border in the northwest. The industrial city is strategically located amid major dynamic sites as it is nearly 100km away from Sohar Industrial Port, 300 km away from Muscat International Airport, less than 40km away from Al Ain International Airport, and less than 120km away from Dubai International Airport and Jebel Ali Port.