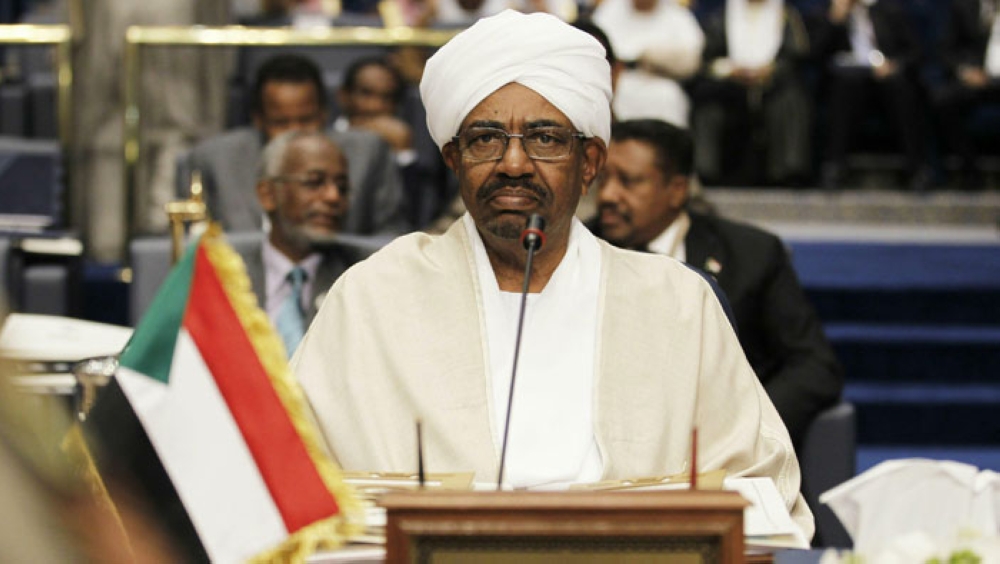 Speaking to the media, Okello said that Bashir’s role in mediating a peace deal in neighbouring South Sudan was why Uganda would consider granting him asylum if asked.

Bashir was ousted from power by the military following months of civilian protests against his 30-year rule. The country is currently being governed by a transitional military council led by its Chairman Lt-Gen Abdel Fattah Abdelrahman Burhan.

Uganda also called on power to be transferred to a civilian-led authority.

“Uganda is keenly following the developments in Sudan and we ask the new leadership there to respect the aspirations of the Sudanese people among them peaceful transfer of power to the civilian rule,” Okello said.

Human rights groups, however, want the Sudanese authorities to hand over Bashir to the International Criminal Courts to face charges of genocide and war crimes committed in Darfur between 2003 and 2008.

Speaking after news of Bashir's ousting broke, Amnesty International’s Secretary General Kumi Naidoo praised the resiliency of protesting and added, "But we must not forget that justice is long overdue.

"The Sudanese authorities should now turn Bashir and three others over to the International Criminal Court so that the victims of these unspeakable crimes can see that justice is done."

The transitional military council has ruled out extraditing the country's former leader but have said he could be tried within Sudan itself.

Meanwhile, the AU gave the transitional military authority 15 days to transfer power to a "transitional civilian-led political authority' or face suspension in a communique released on Monday.

Rapid changes are continuing to be made within the country. Burhan recently issued a decree relieving the Attorney General, Omer Mohamed Ahmed, the First Assistant Attorney General Hisham Osman Ibrahim Salih, and the Chairman of the Public Prosecution, Amer Ibrahim Majid.