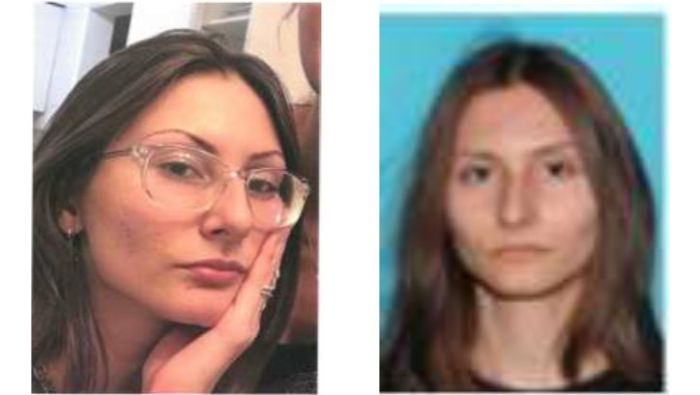 Denver: Schools across the western state of Colorado have been closed and a massive manhunt has been launched as local authorities respond to a 'credible threat'.

The FBI and other agencies are looking for an 18-year-old woman in connection with the incident.

The FBI said, "Sol Pais is armed and dangerous. We are operating out of an abundance of caution. The threat is not isolated to one school or individual. Federal, state, and local law enforcement are working together to keep our community safe."

"The FBI and Jefferson County Sheriff's Office are asking for the public’s help regarding a potential credible threat. Last night, Sol Pais travelled to Colorado and made threats. She is armed and considered to be extremely dangerous," local law enforcement added. Police also shared her photo with the public.

According to authorities , the suspect is 5'5 and was last seen wearing a black shirt, camouflage pants, and black boots in"the foothills of Jefferson County."

The county's public school system issued a statement saying, "In collaboration with other Denver-metro area school districts, all Jefferson County Public Schools will be closed on Wednesday, April 17 due to the ongoing safety concern. All facilities and programs are closed for the day – no employees are to report."

Calling on the public for support, the office added, "Please call the FBI tipline at (303) 630-6227 where your call will be answered immediately if you have seen this individual or have information on her whereabouts. Please do not approach her as she is considered armed and dangerous."

The manhunt comes days before the 20th anniversary of the mass shooting at Columbine High School that killed 12 students and a teacher.