Marvel directors ask fans to stay away from spoilers 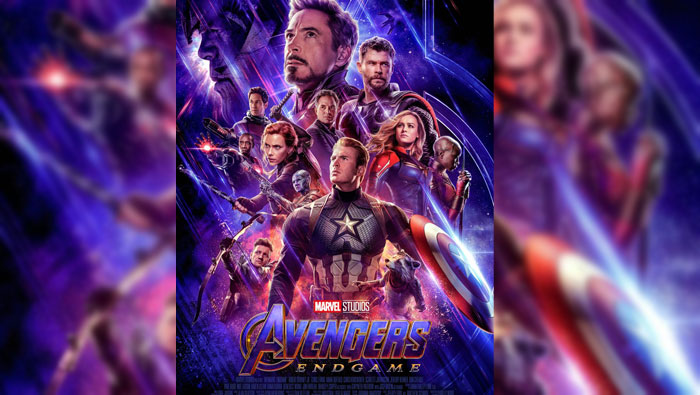 Muscat: Marvel Directors Anthony and Joseph Russo, the two minds behind the success of Avengers: Infinity War, have called on Marvel fans not to spoil the upcoming Avengers movie, Avengers: Endgame.

Their appeal came after a five minute video, showing significant plot points from the film, leaked online and was posted on Reddit and Youtube. The footage went viral and drew criticism from fans of the franchise.

In an open letter published to fans, the brothers said, “To the greatest fans in the world: This is it. This is the end. The end of an unprecedented narrative mosaic spanning eleven years and eleven franchises.

“Because so many of you invested your time, your hearts, and your souls into these stories, we’re once again asking for your help.

“When you see Endgame in the coming weeks, please don’t spoil it for others, the same way you wouldn’t want it spoiled for you. Remember, Thanos still demands your silence. #DontSpoilTheEndgame.”

Avengers: Endgame will be released on 24 April in Oman.”