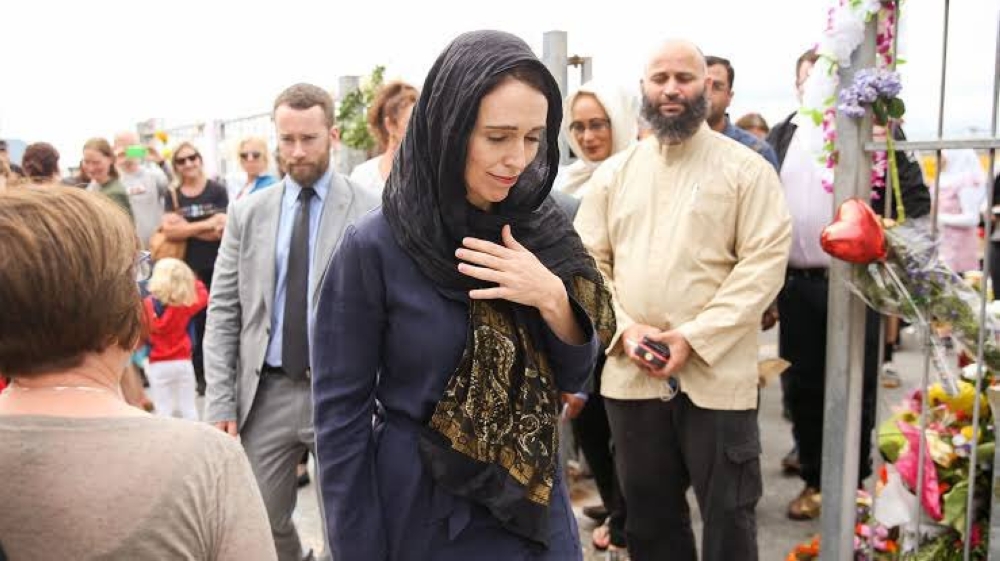 Wellington: New Zealand parliament overwhelmingly passed a gun law reform bill less than a month after the Christchurch mosque attacks in which 50 people were killed.

The proposed new gun bill, whose full name is The Arms (Prohibited Firearms, Magazines and parts) Amendment Bill, was passed by a vote of 119 to 1.

The bill is expected to receive its Royal Assent from the governor on Friday before it becomes law, after which military-style semi-automatics (MSSAs) and assault rifles and associated parts will be illegal.

Possession of prohibited firearms could result a jail term of up to five years, according to the bill.

It is understood that compensation will be available for firearms and parts based on make, model and condition, but only for items that were lawfully obtained.

New Zealand Prime Minister Jacinda Ardern was the first to speak during the reading of the bill. She said she was proud of the work that had been done to get the bill passed.

The New Zealand government had vowed to ban MSSAs soon after the Christchurch terrorist attacks, which also injured dozens on 15 March .