On His Majesty's directive, Oman sends relief to Iran 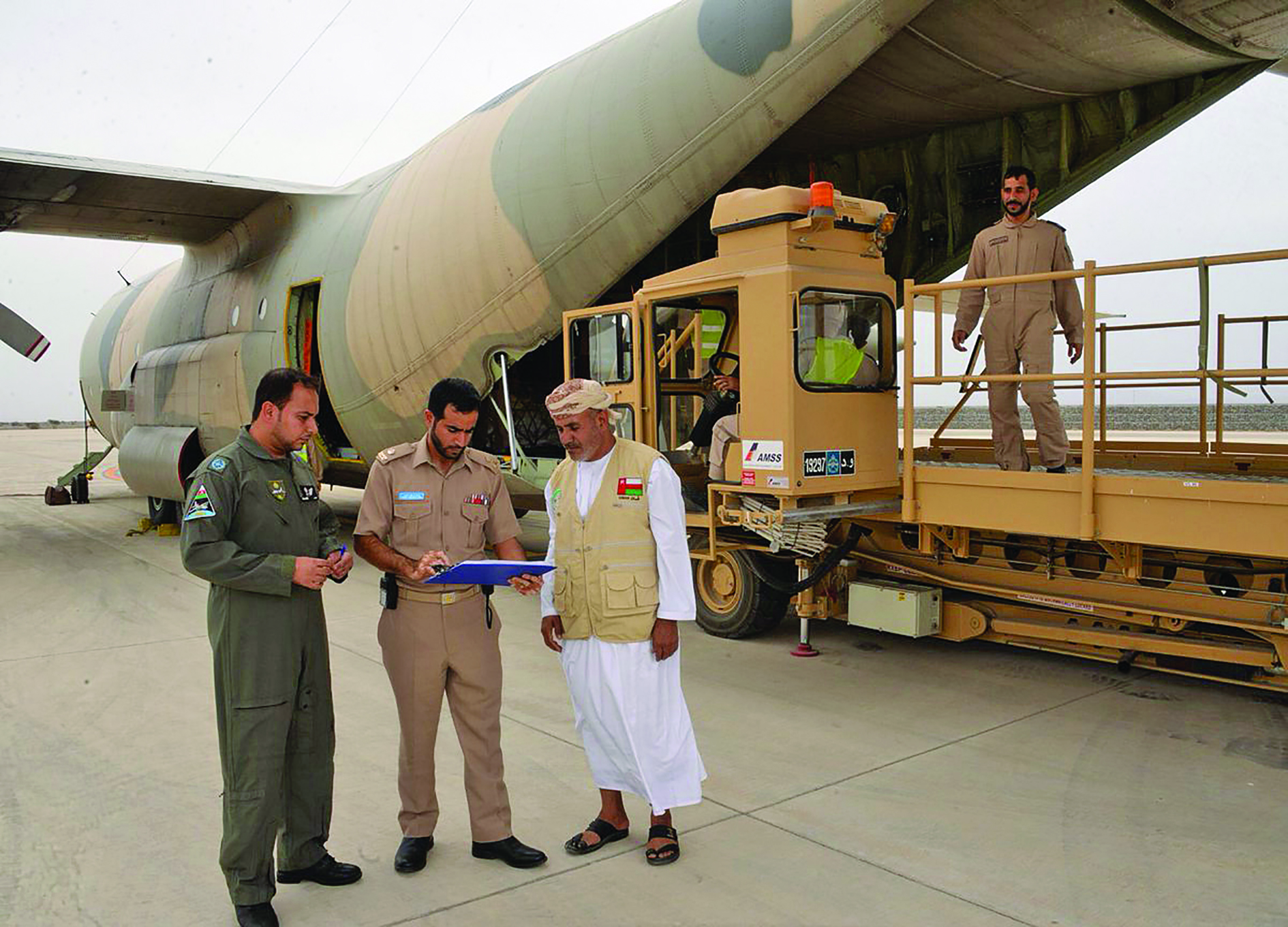 Muscat: His Majesty Sultan Qaboos bin Said, has sent planes full of aid to Iran, as the country continues to be affected by heavy floods.
Under the directives of His Majesty the Sultan, the Sultanate of Oman is carrying out a number of relief flights to the friendly Islamic Republic of Iran after being country has been subjected to extreme climatic conditions. The aid has been transported onboard a number of transport planes belonging to the Royal Air Force of Oman.
Since March 23 Iran has been hit hard by flash floods that have taken the lives of dozens, according to the country's news agency (IRNA), “70 people have lost their lives in the recent deluge, thousands of others injured and hundreds of thousands were left homeless following three weeks of the deadly floods that started in northern Iran and moved west.”
The agency also revealed that 77 schools were destroyed due to devastating floods in various provinces.
Earlier this week, officials ordered the evacuation of thousands of people in two counties, six cities and more than two hundred villages in the affected region, as the flash floods moved towards the southwestern Khuzestan Province, home to nearly five million people.
On Wednesday, three United Nation teams arrived at Golestan, Ilam and Lorestan provinces to discuss the situation on the ground with local authorities and community members.
According to the Iranian News Agency, several countries have already sent in their humanitarian aid to Iran, Turkish Red Crescent has sent five trucks of aid supplies to Iran flood-affected regions.
“The UN resident coordinator in Iran said that the UN has allocated $1,420,000 for fast assistance and provide water, sanitation and hygiene (WASH), health and shelter for those devastated by the floods,” IRNA said.