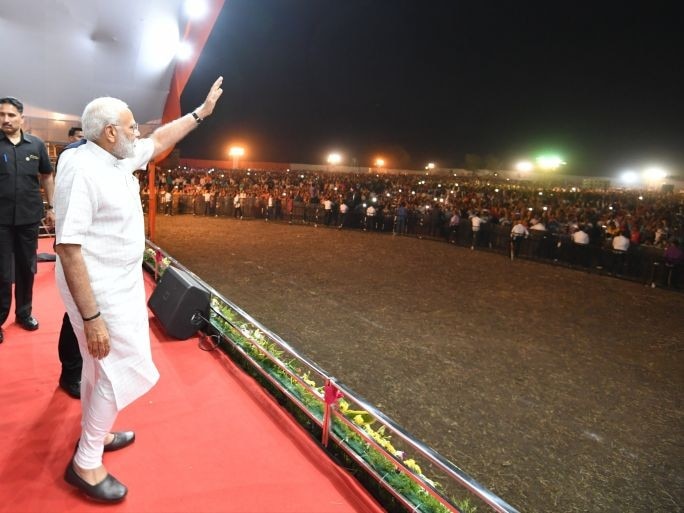 The movie's release has been postponed until after the elections.

In its decision, the commission said it had received complaints about the film 'PM Narendra Modi' as well as 'NTR Laxmi', and 'Udyama Simham'.

The commission ordered that movies that could disturb the level playing field in elections "should not be displayed in electronic media including cinematograph during the operation of MCC."