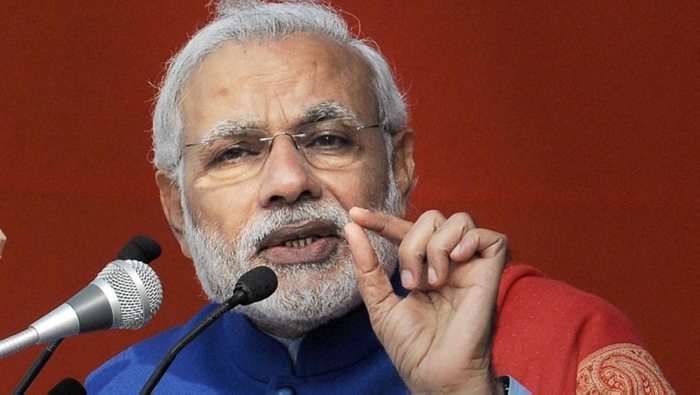 New Delhi: Indian Prime Minister Narendra Modi has strongly condemned the killing of a lawmaker in the central state of Chhattisgarh, saying the sacrifice will not go in vain.

Identified as Bhima Mandavi, a lawmaker belonging to the state's main opposition Bharatiya Janata Party (BJP), was killed along with at least five security personnel when armed rebels Naxals triggered an improvised explosive device (IED), targeting the lawmaker in the Dantewada district of the state.

"Strongly condemn the attack in Chhattisgarh. My tributes to the security personnel who were martyred. The sacrifices of these martyrs will not go in vain," tweeted the prime minister.

He added, "Bhima Mandavi was a dedicated worker of the BJP. Diligent and courageous, he assiduously served the people of Chhattisgarh. His demise is deeply anguishing. Condolences to his family and supporters."

The IED blast was followed by indiscriminate firing by the Naxals, media reports said.