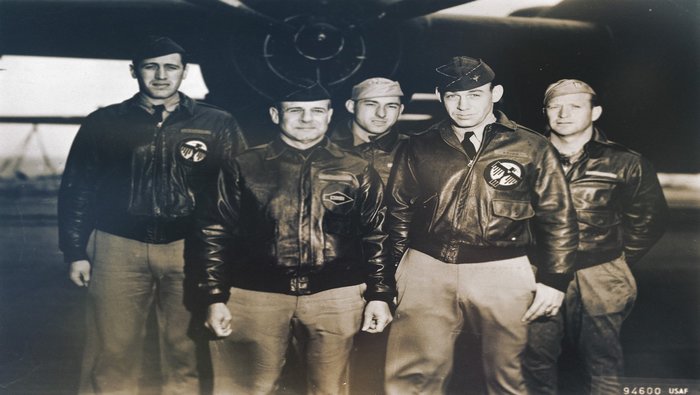 Washington: The last surviving member of the legendary 'Doolittle Raiders' has passed away at the age of 103, the US Air Force announced.

The famous bombing raid was launched in retaliation for the Japanese attack on Pearl Harbour. It was named for Lt. Col. Jimmy Doolittle, who led the attack. Cole was Doolittle's co-pilot in the lead plane.

General Dave F. Goldfien, the US Air Force Chief of Staff, said, "Lt. Col. Dick Cole has slipped the surly bonds of Earth and reunited with his fellow Doolittle Raiders. We offer our eternal thanks and condolences to his family.

"We will proudly carry the torch he and his fellow Raiders handed us. May we never forget the long blue line...it's who we are."

Born in Dayton, Ohio, on 7 September 1915, Cole enlisted in the army in 1940. According to a release issued by the Air Force, he was commissioned as a second lieutenant in 1941. He was on training in the state of Oregon when he learned about Pearl Harbour.

The release stated that Cole volunteered for a mission with no known details. He would later say that he thought his unit was heading to North Africa.

It was only after practising flying manners for weeks and being at sea for two days on a carrier with 16 bombers on onboard that the Airmen and Sailors on the mission were told they were heading toward Tokyo, according to the release.

Dr. Heather Wilson, Secretary of the Air Force, said, "Lt. Col. Dick Cole reunited with the Doolittle Raiders in the clear blue skies today. My heart goes out to his friends & family as our Air Force mourns with them. We will honour him and the courageous Doolittle Raiders as pioneers in aviation who continue to guide our bright future."

After the raid, Cole continued to serve in the China-Burma-India Theater. Cole would also become one of the first Air Commandos in the US Army.

He said about the experience, "When they decided that they were going to form commando units, I didn't even know what air commando meant. They were looking for people that had been flying in the Chinese-Burma area. Since I had done that, well.. In my case a place for everything and everything in its place."

Governor George Abbot of Texas added, "In eternal gratitude, we honour the service and sacrifice of WWII veteran Richard Cole, 103, a Texan and the last of the daring Doolittle Raiders. His words, from an earlier interview: “Freedom is worth fighting for.”