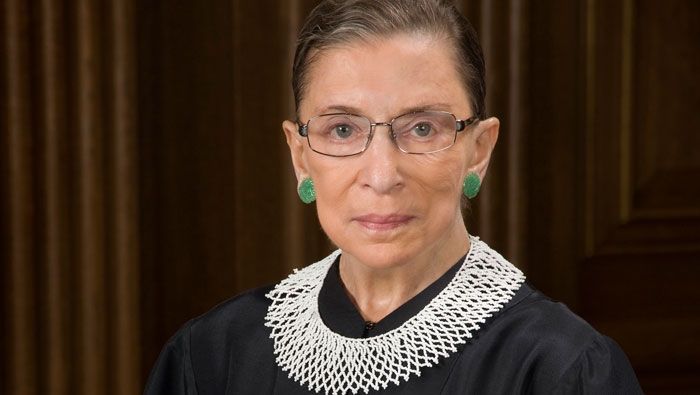 Muscat: A new series on Sandra Day O’Connor and Ruth Bader Ginsburg, the first and second female justices of the US Supreme Court, is to soon begin development.

The project is being spearheaded by American actress, producer and activist Alyssa Milano, who said, while referring to some of her other work, “I’m ALSO developing a series about Sandra Day O’Connor and Ruth Bader Ginsberg’s alliance on their journey to the Supreme Court!”

The yet-untitled project is based on the biography of the two by author Linda Hirshman, titled ‘Sisters in Law’ and tells the story of the struggles and challenges they faced, as well as how they inspired others to apply for jobs that were previously dominated by males.

“Okay...THIS is amazing,” said Meaghan Elizabeth in response to hearing about this, as Scott A Buchanan added, “You got me feeling like I REALLY should be doing more with my life!”

Sandra Day was the first ever female judge to serve on the Supreme Court, with Ruth Bader Ginsberg appointed to the post on 10 August, 1993, by former President Bill Clinton. Sandra Day served from September 25, 1981 to January 31, 2006, after being nominated to the post by Ronald Reagan, one of the last of the US Cold War-era Presidents.