Fast-growing indigenous firms: The fuel of our future 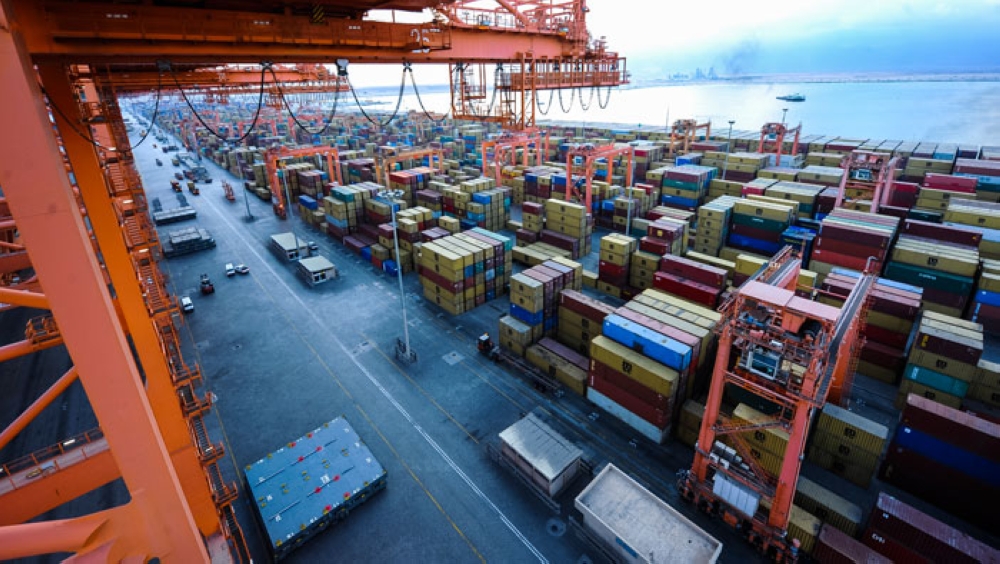 Once again, the attention of the global business community has turned towards the GCC region following the announcement of Uber’s acquisition of Careem, valued at over US$3 billion. A similar deal – much smaller in scale from a monetary aspect, but no less significant - took place in 2018, when Amazon, the global retail giant acquired regional e-commerce leader Souq.com for more than half a billion dollars.

Not only did Careem and Souq.com build enormous brand equity through starting out in the GCC region and growing into neighboring countries, they also managed to attract billions of dollars’ worth of investment from global market leaders in these takeover deals. Smaller homegrown startups in the region have followed the same pattern.
These deals are a testament to the fast-paced economic changes sweeping our region. Innovation is truly the fuel of our future, therefore it is imperative to shape a conducive legislative environment for incubating creative ideas and making the most of local talent.

Concerned authorities should pay special attention to fast-growing companies, since such entities tend to increase their market value quickly, enhancing their ability to create jobs and contribute to GDP growth, which brings us closer to the economic diversification goals we need to achieve in building a brighter future.

According to recent data by the World Bank, fast-growing companies in emerging economies generate more than 50 percent of new jobs and sales, even though they represent less than 20 percent of companies in the manufacturing and service sectors. These entities also have a positive impact on other organizations through boosting demand or providing and enhancing access to better resources.

Given the increasing importance of fast-growing companies and their contribution to the economy, growth models in countries of the GCC region must adapt to keep pace with the needs of these companies.

Past models may have given rise to several notable success stories, however, they are no longer capable of adapting to the latest advancements, especially with regard to the legislative framework, financing, administrative efficiency and other factors. Maintaining a high growth level is a challenge to most companies. Therefore, providing an enabling environment is essential at this stage.

Countries of the GCC region must implement structural reforms geared towards non-oil sectors to protect their economies from potential global crises. Relevant policies of the past few years have already borne fruit. Major projects, catalyzed by an investment environment that attracts innovative startups, have aimed to maximize revenues in sectors that remained dormant for years, such as technology, tourism and financial services.

The economic diversification plans of each country of the GCC region translate into its potential to achieve growth in the coming years, compared to the expected average growth of the global economy. For example, the World Bank expects Oman’s economy to surge 3.4 percent by end-2019, exceeding the estimated average economic growth in the GCC region of 2.6 percent as well as the world average of 2.9 percent. However, the annual growth is projected to slow down to 2.8 percent in 2020 and 2021.

The promising economic outlook for the GCC region is due to the fast-tracked adoption of strategic plans to diversify economic activities and develop non-traditional sectors. In order for these efforts to succeed, we need to establish an enabling business environment that attracts more investments to the region. Only then, can we support and empower fast-growing companies and enhance their competitiveness.