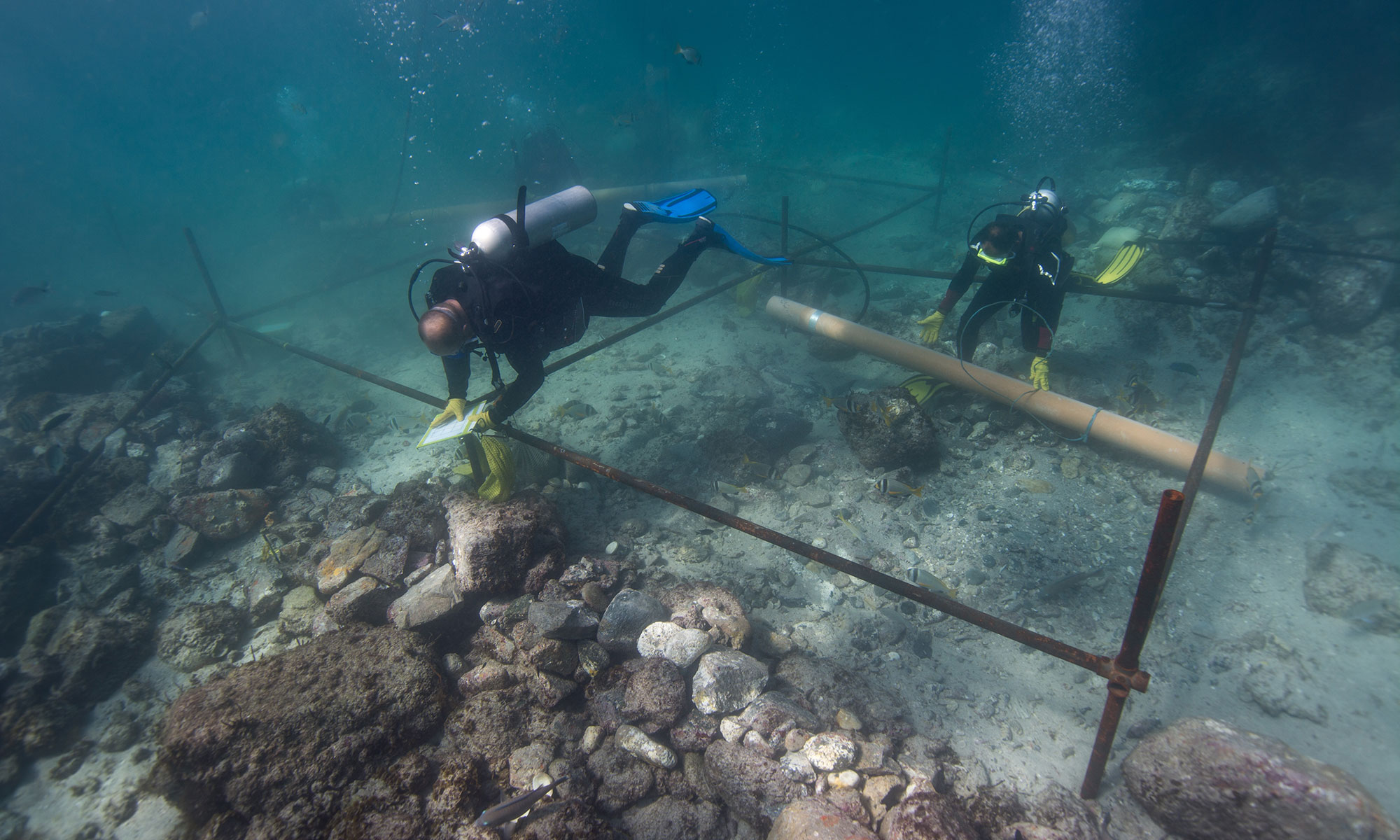 Muscat: The leader of the diving team which discovered, off the coast of Oman, a fifteenth century mariner’s astrolabe and ship’s bell has shared the experience and challenges they faced during their expedition.
The artefacts were first discovered near the Hallaniyat Islands off the Omani mainland in October 2017, and David Mearns, the founder of Blue Water Recoveries, a company which specialises in locating and exploring deep-sea wrecks, recently had them certified as the world’s oldest by the Guinness Book of World Records.
Esmeralda
The relics were discovered on the remains of the Esmeralda, a Portuguese fleet that was commanded by Vicente Sodre, the uncle of the legendary Portuguese explorer and navigator Vasco da Gama.
The ship was part of a five-vessel fleet that was making the Carreira da India, an annual voyage made by Portuguese to pick up spices from India, and ferry troops and officials between Europe and India, ever since da Gama discovered the naval voyage to India in 1498.
“Two Portuguese naus from Vasco da Gama’s second voyage to India, left behind to disrupt maritime trade between India and the Red Sea, were wrecked in May 1503 off the northeastern coast of Al Hallaniyat Island, Oman,” said Mearns.
“The ships, Esmeralda and São Pedro, had been commanded by da Gama’s maternal uncles, Vicente and Brás Sodré, respectively.”
David Mearns, together with his colleagues David Parham and Bruno Frohlich, published a paper revealing his discoveries in 2016, before following that up with another publication in March 2019, alongside Jason Warnett and Mark Williams.
Metal disc
“On 8 May 2014, a metal disc was located beneath approximately 0.40m of loose sand that was easily removed by hand fanning,” recalled Mearns.
“The clean side of the disc was decorated with a coat of arms and the esfera armilar (armillary sphere), which identified it clearly as Portuguese in origin. Our suspicion was that the disc was an early astrolabe owing to its size, shape, central hole, and what appeared to be the remnants of a suspension ring. As the disc was a unique, apparently high status object it merited further study.”
Desalination
Immediately after its recovery the disc was placed in a container of tap water to begin the process of passive desalination, where the water within was periodically changed over two years, before a final cleaning and drying process was performed and the disc was taken to Sultan Qaboos University for analysis.
In November 2016, a team of three engineers from WMG, University of Warwick travelled to Muscat to conduct laser scanning on a selection of the recovered wreck artefacts including the disc.
The scanning head produces a laser stripe that consists of approximately 1,000 measured points.
“When passed over the entire surface of the disc, the analysis revealed it to be made of leaded gunmetal with the addition of copper, zinc, tin and lead” said Mearns.
“The 18 scale marks or gradations which became visible represent the full set of scales for measuring altitude from ninety to zero degrees. In view of its other characteristics—namely size, shape, reinforced central hole, suspension ring, and decorations marking it as an important object of high status—this analysis was deemed to be definitive in confirming the identity of the disc as a marine astrolabe.”