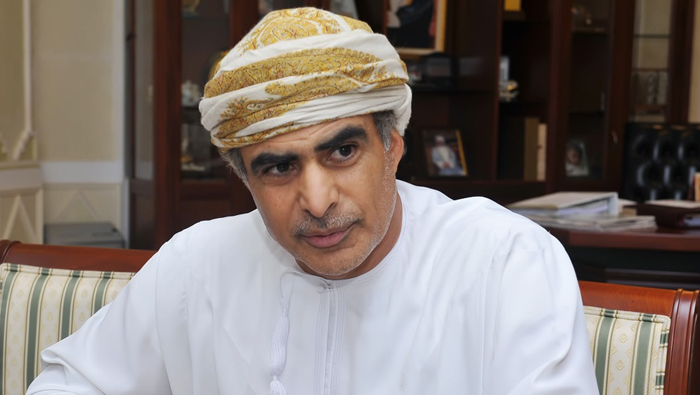 Muscat: Dr Mohammed bin Hamad Al Rumhi, Minister of Oil and Gas has expressed his satisfaction with the current prices of oil, ranging between US$65 and US$75, expecting them to remain at this level until the end of this year.
In a statement to Oman News Agency (ONA), Dr Al Rumhi said that the Sultanate is still committed to the ministerial committee agreement to monitor the management of the supply of crude oil to the market amongst Organisation of Petroleum Exporting Countries (Opec) member states and non-Opec countries till the end of the year.
In a question about the Sultanate's exit from the membership of the ministerial committee to monitor the agreement to reduce the production of oil within Opec member states and those outside Opec, Dr Al Rumhi said that the Sultanate supported the idea of rotation of Monitoring Committee Membership agreed by the Opec plus group.
He added as the Sultanate has completed two years as a member of the Committee, it was agreed by the Opec secretariat that another country should join the committee.
On the investment in an oil refinery in Sri Lanka, Dr Mohammed bin Hamad Al Rumhi, Minister of Oil and Gas, said that the Sultanate, represented by Oman Oil Company (OOC) is currently considering the feasibility of participation of up to 30 per cent share of this oil project.