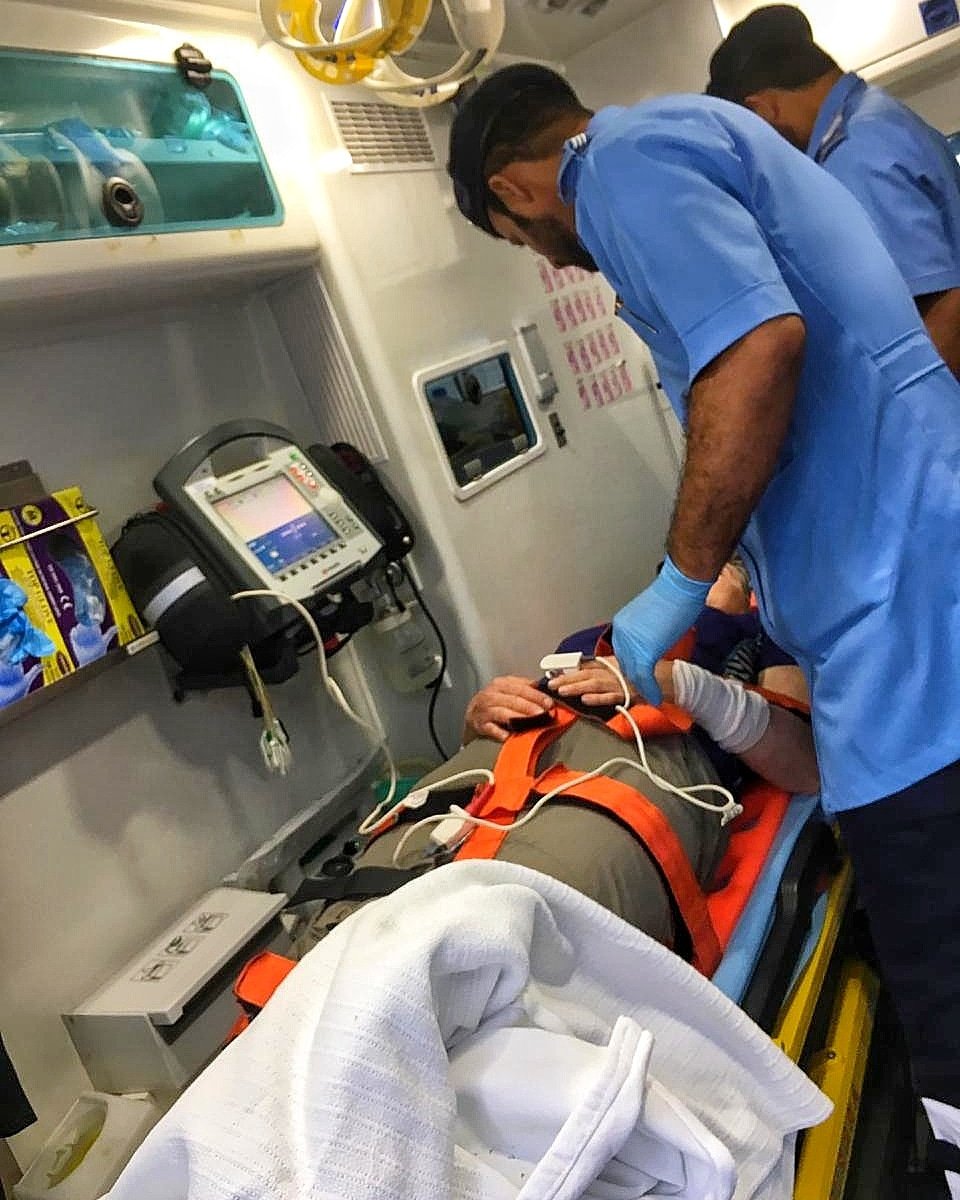 MUSCAT: The Royal Air Force of Oman (RAFO) team rescued a woman, after she was stuck and could not get off the mountain in the Musandam governorate, Public Authority of Civil Defence and Ambulance informed.

According to PACDA, the European national, was rushed to the hospital with “moderate injuries”.
PACDA said in a statement online: "The teams of the Civil Defence and the ambulance directorate in Musandam governorate responded to a report about a woman being stuck on a mountain in Al Rawdhah area in wilayat Khasab."

"Due to the difficulty to reach the site, a helicopter of Royal Air Force was used, where emergency medical care was provided to the woman and transported to the hospital with moderate injuries," PACDA added.