Are you are dealing with insecurity? 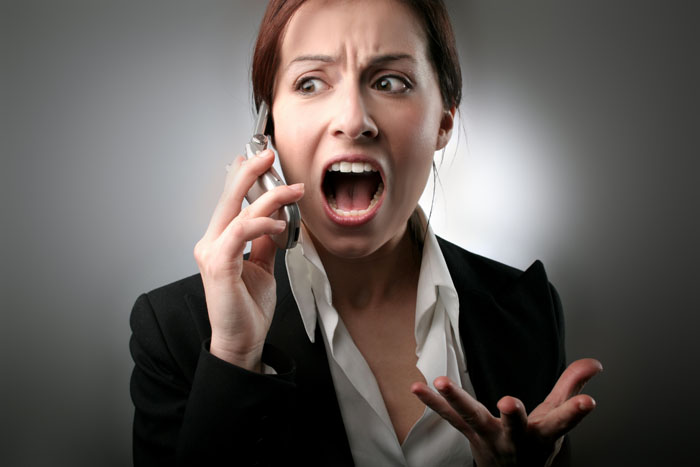 Everyone has their share of insecurities; that’s what makes us human, right? But all 8 signs put together and you’re headed for trouble. The first step to counter any problem is to acknowledge it exists. Are you dealing with someone who displays these emotions; or is this something you can relate to personally? Here are the top signs you should watch out for.

The blame game – Dealing with insecurities is a battle in itself, let alone taking the responsibility of something that has gone in a way it’s clearly not supposed to. Insecure people will often try to dodge the blame and even risk putting someone else in the spot.

Jealousy – If your best friend has a new best buddy, it’s ok to be jealous (we get it, honestly). But if you notice someone dismissing anything good that happens to anyone around with a snort and a ‘they just got lucky’ shrug, that’s the kind of jealousy that’s not just unhealthy but even dangerous.

Bullying and belittling – A number of social experiments with children showed that those that are categorised as the class bullies are often the ones that have deep-rooted insecurities. Since insecure individuals often aren’t proud of their own achievements, they end up picking on other people and belittling their accomplishments.

The guilt trip – Insecure people suffer from a constant sense of under-achievement. Their comeback is pulling people down to the same unhappy state they are in. Sending someone on an emotional guilt trip is a common trait and is harmful to both parties.

Overtly sensitive – There’s sensitive, and then there is ‘I-just-used-up-a-box-of-tissues’ sensitive. While it is completely alright to get the occasional blues, going melodramatic for every trivial issue that crops up is a subtle way of seeking attention.

Rejoices failure – Alright, we don’t mean that they’ll throw a party in the cabin next to yours to celebrate your failure (though extreme conditions might see that happen too), but those with insecurities secretly enjoy a story of failure to a story of success. They might even be there to lend you a crying shoulder.

Constant validation – Those dealing with insecurities are always on the hunt for approval, appreciation or praise. They need to be constantly told that they have done well for them to feel they have succeeded at something.

Dependency – Insecure people often get increasingly dependent on people they eventually get comfortable with. Since they have trouble being secure in their own position, leaning on someone else for support is often the best solution. The only issue here is that the dependency can sometimes escalate to a point where they come across as either too demanding or plain clingy.

Antara Bose is a model turned fashion and beauty consultant. A popular blogger, anchor, and voice over artist, she maintains a deep connection with the local fashion industry and is passionate about discovering and celebrating aspiring talent as well as promoting animal rights. For fashion updates with a side of humour and sarcasm follow Antara on instagram @antarabose and on Facebook: Antara Bose.