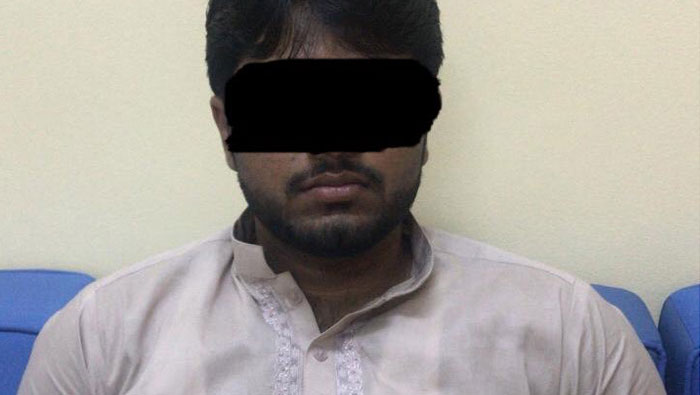 Muscat: An expatriate has been arrested after a video surfaced on social media showing him disrespecting the national currency, the Royal Oman Police announced.

In a statement issued online, the police said:" the Nothern Sharqiyah governorate arrested an expat after a video showing him in contempt of the national currency on social media."

Legal action has been taken against him.