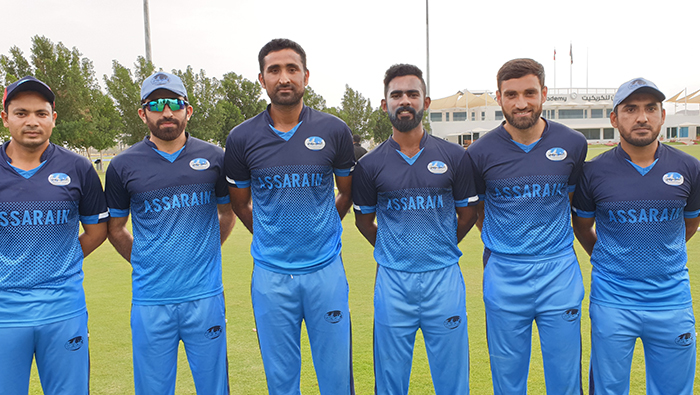 Muscat: With a vital 3-wicket win over Muscat CT, Passage to India (PTI) finds itself in position to clinch the coveted Premier Division League crown if it beats Enhance in the last match of the tournament on Friday.
Assarain and PTI are locked on 32 points each but the latter still has a game in hand and a victory will fetch it the topmost cricket title in the country. PTI is currently perched on top due to better net run rate but the second-placed Assarain has played out all its 12 games already, the last match ending in a shocking 74-run loss to Al Turki.
Chasing Muscat’s 249, PTI surpassed the total in the final over, scoring 153 for 7 thanks to superb knock from Aqib Javed (57), Sultan Ahmed (44) and Ahmed Fayyaz Butt (44). Muscat all-rounder Sandeep Goud claimed 3 for 45.
Kuldeep Salve slammed a solid 91 off 121 balls while all-rounder Adnan ul Haq picked up three quick wickets to power Al Turki NMC to a vital win over Assarain at Oman Cricket’s grassy ground 1. Al Turki posted 237 for 6 on the board, ending the innings with a flourish as Adnan whacked two big sixes in an 8-ball 17 not out. Apart from Kuldeep’s superb batting, Jignesh Patel (30) and Suraj Kumar (26) also made useful contributions to the total.
Failing to match its high standards, Assarain folded up for only 163, losing the all-important game by 74 runs. Captain Zeeshan Maqsood and Naseem Khushi were the leading scorers with 33 and 32 respectively.
Earlier on Friday, Assarain thrashed Muscat CT by a whopping 222 runs. It's 286 all out included impressive knocks by Shafqat Ullah (64), Samiur Rehman (49), Rana Naeem (44) and Sanuth Ebrahim (43). Ayaan Khan and Sandeep Goud bowled well, claiming four and three wickets respectively. In another batting collapse this season, Muscat was dismissed for a paltry 64. Kaleemullah and Shekeel Ahmad bowled splendidly to take three wickets each while Muhammed Nadeem bagged two.
IT Works too good for OCT Muscat IT Works registered a thumping115-run victory against OCT Muscat in a T20 Knockout tournament game at OC turf 2. Batting first, IT Works scored 213 thanks to superb batting by Umair Naeem (65), Adil Khan (60 not out) and Jibran Yousuf (46). OCT Muscat ran out of steam pretty early in the innings, managing only 98 for 9 in its 20 overs. Fawad Ali and Hassan M picked up three wickets each. 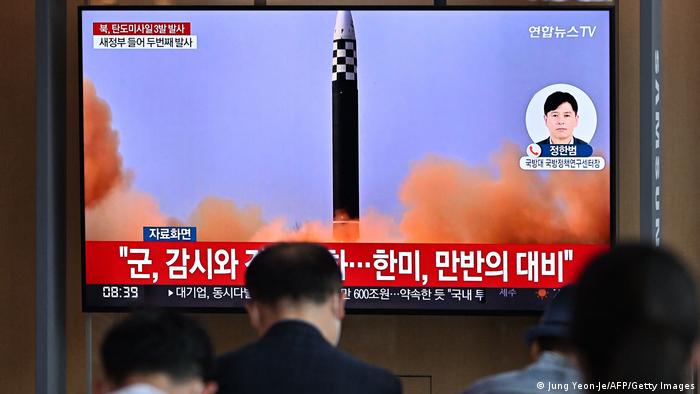 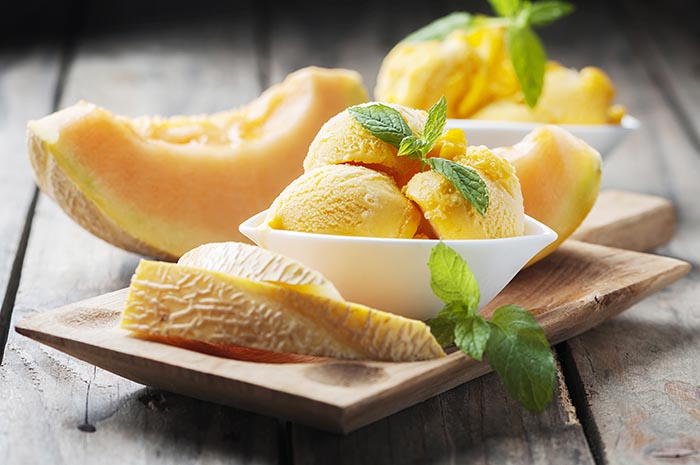